I've just read the sad news that Ray Harryhausen has passed away, age 92. 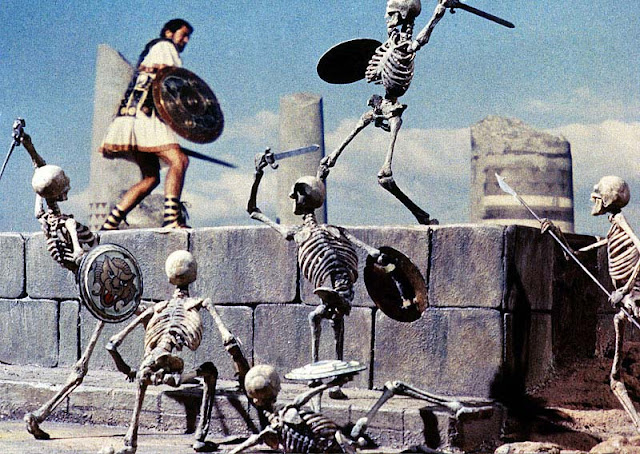 Famous for his stop motion effects, his work was central to some of my favourite films growing up and formed an important role in developing my love of the fantasy genre. 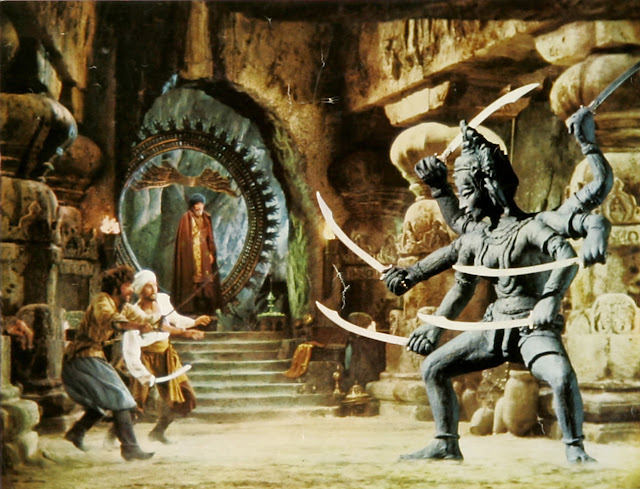 Jason and the Argonauts, The 7th Voyage of Sinbad and Clash of the Titans may not be the best movies ever made, but they had some of the best monsters in them! 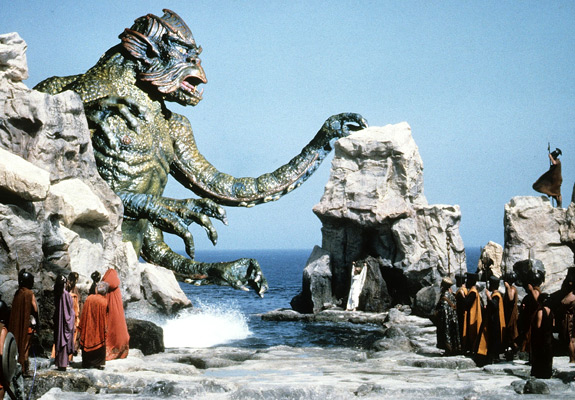 The world is slightly less fantastic with his passing...
Posted by Steve at 18:34:00