I've been revisiting the Operation Husky campaign in Battle Academy and having a lot of fun doing so. It's not really an operation I've ever studied in any depth due to the short period of time the Sicily campaign took, my interests moving from Tunisia to the likes of Salerno, Anzio and Monte Cassino with out diversion.

However, the iPad campaign has been really interesting, especially the variety of troops and mixed nature of AFV's and I have been pondering whether to make this a mini 6mm project in 2015 or combine it with the planned, but yet to be launched, Operation Torch 28mm project. The scenarios in the computer game would certainly make for some great 6mm games... 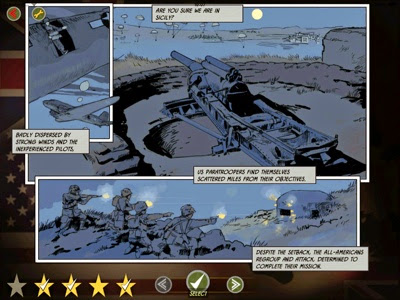 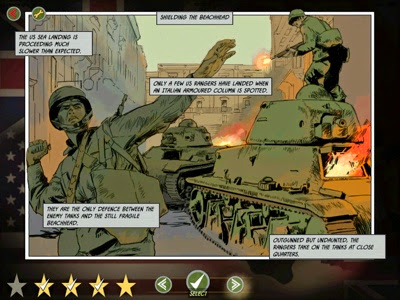 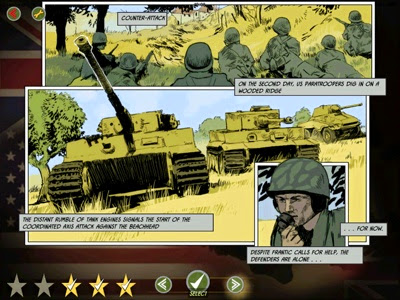