Blimey! My Magazine Is Talking To Me! 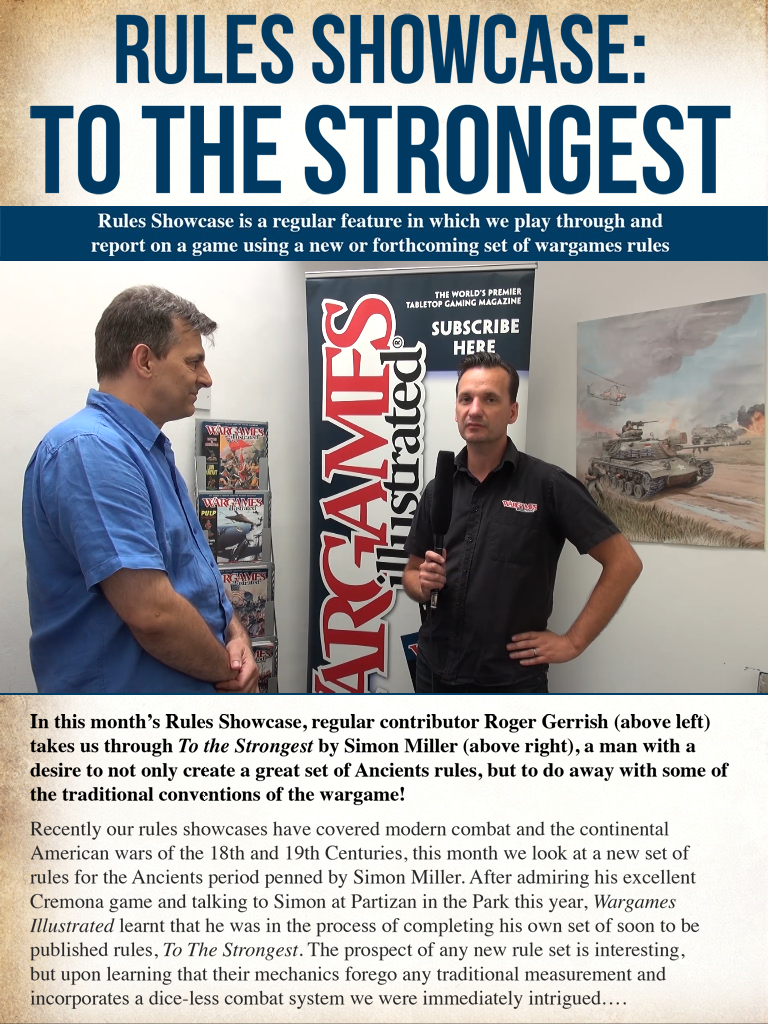 As you may recall I have gone exclusively digital when it comes to wargames magazines, having been a WS&S PDF reader for some time, falling under Henry Hyde's spell when he took over MW and recently switching to digital for WI.

The latter is really making full use of the possibilities offered by the digital format, with photo slideshows within articles, 360 rotating views as well as video. Great stuff but  WI326 (December 2014) has now gone further with sound!

The Rules Showcase with Simon Miller's new Ancients rules includes a short video interview (alongside the article text) with the man himself, which is really interesting as much more can be covered by the spoken word than the written one. 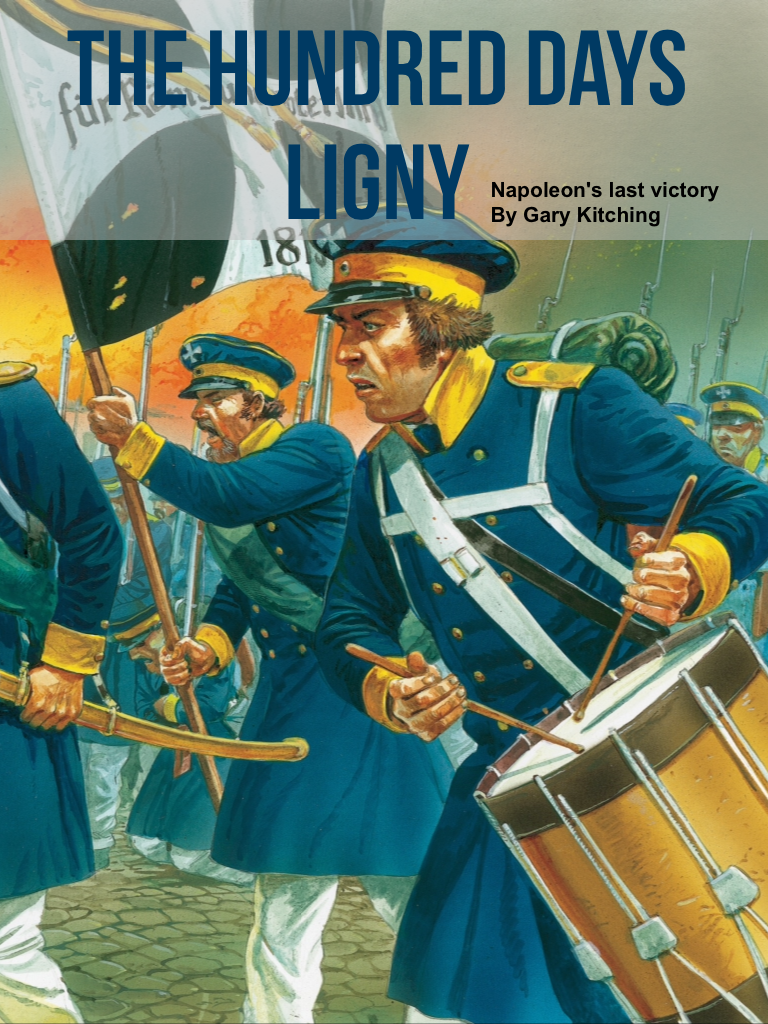 Less cool was the battle sound effects that burst into life with the Ligny article which scared the life out of SWMBO as I was quietly reading my e-magazine when the Napoleonic Wars erupted from my iPad whilst she was watching Eastenders!

Obviously early days with WI testing what they can do with the opportunities offered digitally, but hopefully they rein in some of the out of the box thinking or soon it'll be "my magazine is singing to me!" :-)

Email ThisBlogThis!Share to TwitterShare to FacebookShare to Pinterest
Labels: Magazines