I didn't have enough time today to finish the last few Kriegsmarine I have left (hopefully over the weekend) but I did get a bit of time to "scratch an itch" by starting sticking together some 1/32nd Airfix Multipose for a Normandy Firefight project based on the Battle of Kohima in 1944 Burma. 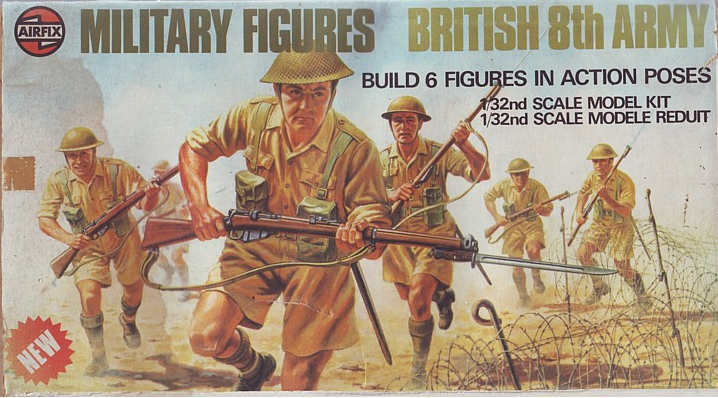 I like the rules and the idea of having three differently posed figures for one infantryman, it reminds me of my youth when military modelling was as much a hobby to me as wargaming. It will require fair bit of converting as typically each box of six figures has four standing, one kneeling and one lying, but I think I'll be able to cope.

I'm mixing legs and torsos from the two British infantry boxes to have my troops in shirts and long trousers. This will leave me with battledress torsos and legs with shorts but I have seen British troops in this attire in Italy so after Kohima, maybe Salerno? 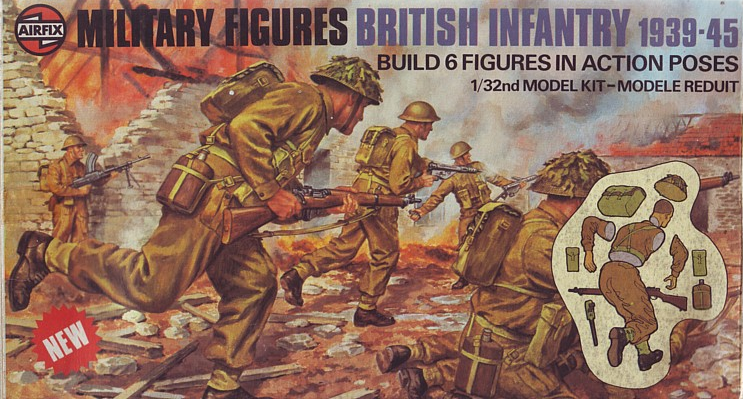 Not a lot of progress today, but hopefully some more advanced wip photos tomorrow after I have added arms, guns and helmets!
Posted by Steve at 15:15:00