I must confess I normally inwardly cringe when I see any history programme appended with the words "In Colour" and I had no intention of watching the Channel 5 series World War Two in Colour, currently showing on Friday evenings. However I was channel hopping last Friday and caught a bit of the first episode about the invasion of Poland and subsequent Blitzkrieg campaign. 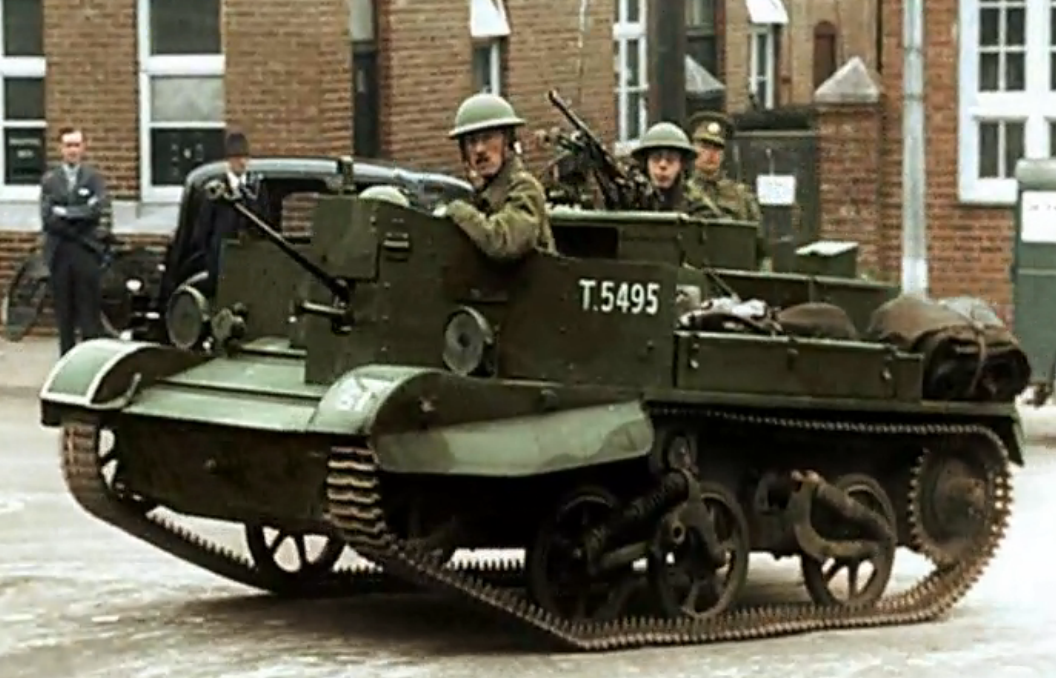 Whilst the colourisation of the black and white film is not always perfect (and I do wonder why the Germans have brown jackboots), overall it is very well done and, although I don't normally see the need for it, some of it adds a little something to the footage. I grabbed some screen grabs to show what I mean. 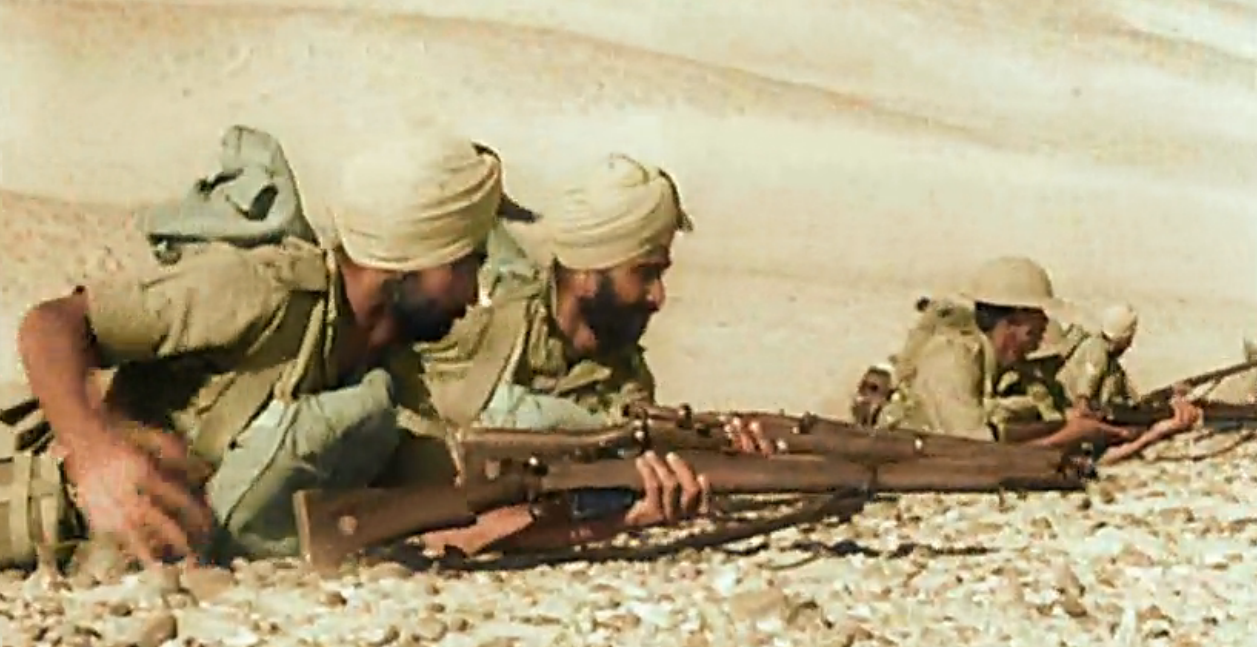 The programme is also quite interesting for a generic WW2 potted history. Last night's episode 'Britain at Bay' was not just about the Battle of Britain and the Blitz, indeed that only accounted for half the programme. It also covered the first commando raids on targets in Norway as well as the start of the SOE and Resistance in Europe. 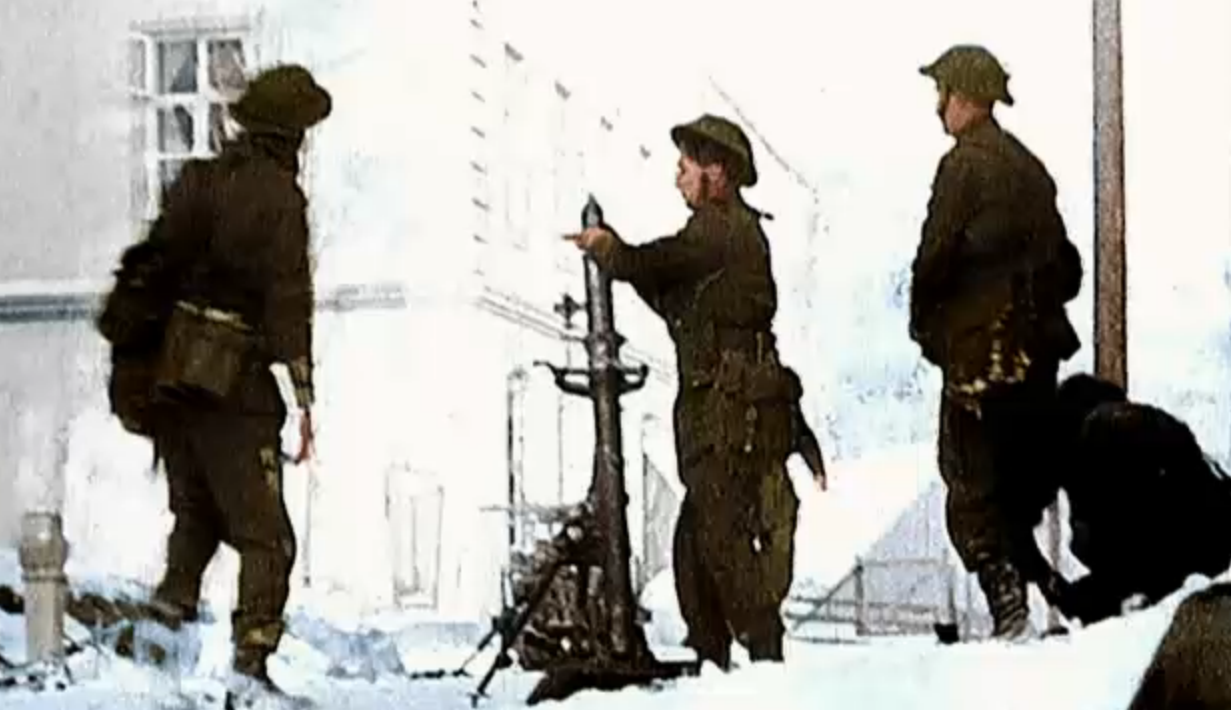 Whilst there are undoubtedly better history programmes available, I was more impressed that I thought I would be by the first two of this series and will continue watching. The current episode is available in Channel 5 OD here.
Posted by Steve at 19:11:00