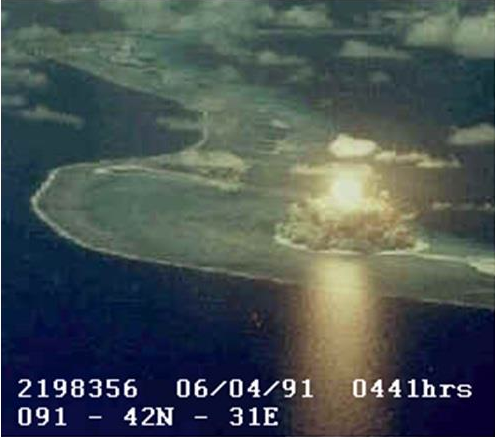 I came across a fun looking modern alt-history setting on Facebook, called The Empire's Twilight. It postulates a setting where the British Commonwealth came out of WW2 much stronger with the point of divergence being Singapore holding out against the Japanese.

Whilst much of the background centres around the '91 Disaster when a military governed USA invades Canada, there is material around the post war interim including a successful Suez Campaign where Commonwealth forces topple Nasser.

Along with the Facebook page there is also a Wiki site with almost 300 pages on the alt-history, the wars and the planes, AFV's etc that took part. The latter is great as it contains many photos of models made to represent vehicles from the conflict, I must say the French Concorde Bomber is a favourite... 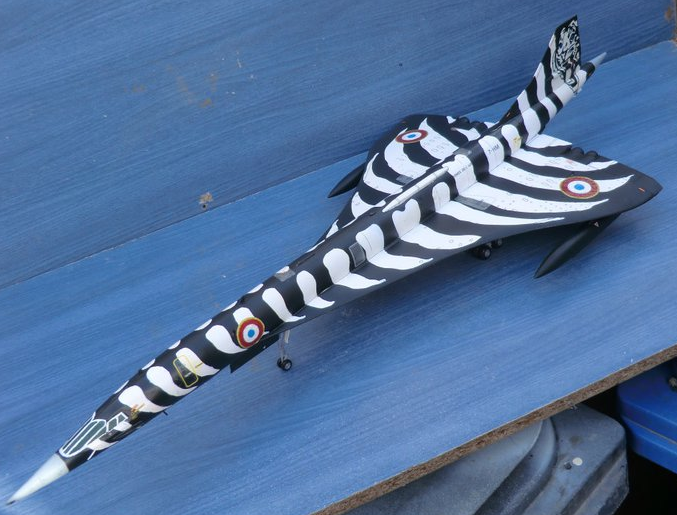 A very interesting background, it might just kickstart my England Prevails project, which has been too quiet for too long...
Posted by Steve at 18:09:00