I eventually sat down and watched the two episodes of BBC2's The World's War: Forgotten Soldiers of Empire, shown last August as part of the centenary programmes around the start of WWI. Written and narrated by historian David Olusoga, it examined the role of colonial and ethnic troops and ancillaries in the Great War. 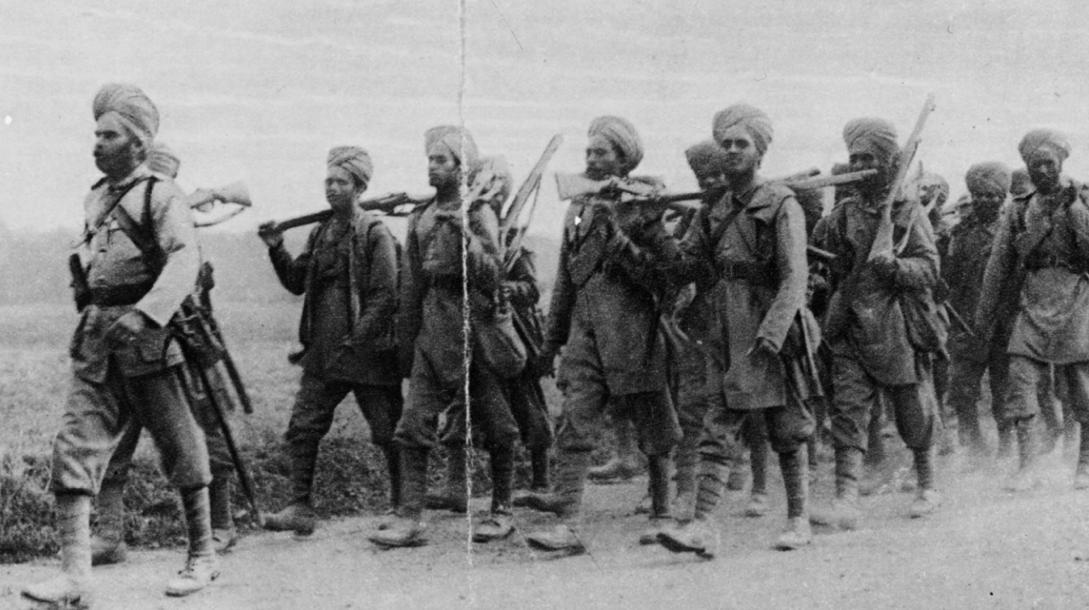 I must say the two programmes were a fascinating snapshot of history and I was captivated by the whole thing. In many respects the subject could have been fleshed out into a longer six part series as some subjects were just briefly touched upon, but the two hours we got was well worth watching.

Of course some of the programme made for uncomfortable viewing, the inherent racism of the colonial powers and the ironic contradictions of all the imperial nations deserved the spotlight they got, but Olusoga did not forget the individual bravery and sacrifice of the soldiers he talked about. 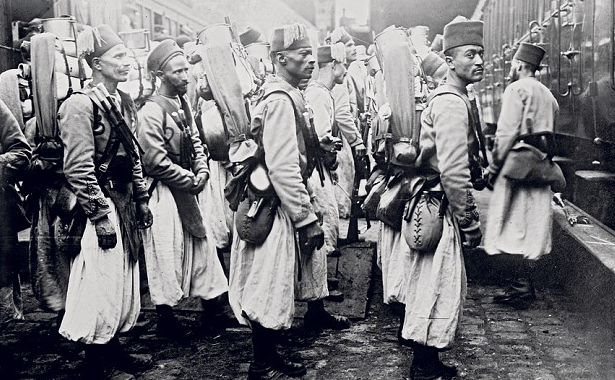 There is far too much to write about in a short space, but I was fascinated by the employment of the Indian Corps on the Western Front in 1914/15, the attempts by the Germans to create an Islamist Jihad in the British and French Empires and Von Lettow's East African campaign, the latter not for the common place praise for Von Lettow's generalship, but more the cost of almost a million African lives resulting from the starvation that followed where his army marched. As Olusoga pointed out, this sideshow to the war really was pointless as the Allied troops Von Lettow is often credited with having tied down were largely ones from British colonies who, it had already been decided, would not fight in the trenches of the Western Front.

If you get a chance to see the programmes do so. Unfortunately I could not find that they have been released on DVD, but Olusoga's book The World's War has been released and I have already ordered a copy.
Posted by Steve at 13:18:00