Rummaging through 'Lead Mountain' recently I discovered a pile of GHQ 1/285th modern Soviet AFV's I bought in my youth, some of which (the ZSU-23-4's) I pinched for the October War project. However there is a lot that are not suitable for AIW action so I have been pondering what to do with them... 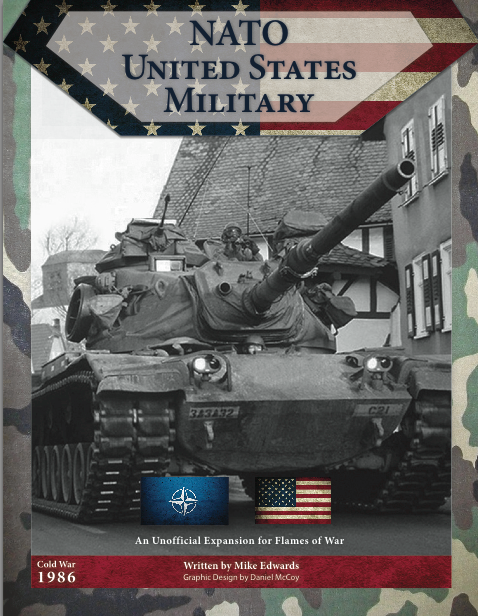 With a pile of T-72's, BMP-2's, 2SU's, etc I did consider staying in the Middle East and venturing into the Gulf and/or Iraq Wars, but having spent most of the weekend reading through the posts of Mike Edward's Stopping The Red Tide blog, I quite fancy some 1980's IGB action, especially given the fact that the battlegroups needed are quite small.

Mike has put a lot of effort into converting Flames of War into a modern set and with the negative experiences of Challenger back in my youth, I quite fancy trying FoW here as well as with the AIW (the fall back is always Cold War Commander).

As well as the rules conversion, Mike has produced army lists for NATO, WarPac and non-alligned countries. Daniel McCoy (who produced the excellent Six Day War FoW lists) is "tarting" the lists up and the first of which (the US Army) has now been produced the in swanky new look.

Reading through the WarPac lists, I seem to have much of what I need for a couple of the WarPac forces, the Soviet Guards Army Regiment and East German National Volksarmee Regiment appealing most based on what is in 'Lead Mountain'. 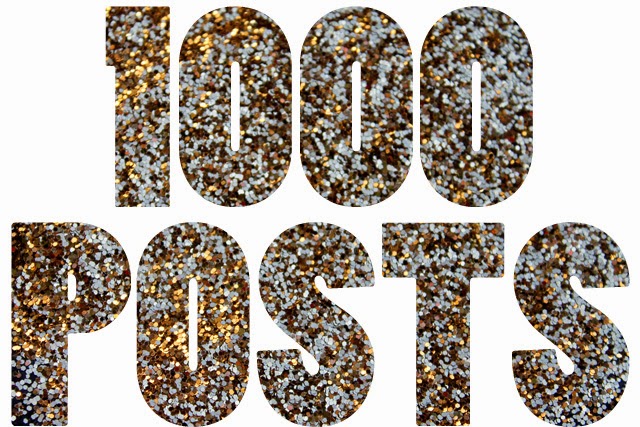 I'd like to thank each and every one of you for reading my ramblings and commenting on them, it has been great fun sharing my efforts and the blog has gone a long way to increasing my painted output considerably, all I need now is to get some gaming in!
Posted by Steve at 11:45:00