Our War: Ten Years In Afghanistan

A few months back I posted about a National Geographic documentary called Restrepo: Outpost Afghanistan about a US army unit's tour of duty in the Korengal Valley in Afghanistan, today I watched the first of a three part BBC series about British troops in Afghanistan entitled Our War.

Interestingly most of the footage is filmed by the actual troops on the ground and this episode, entitled Ambushed, was largely filmed by Sergeant Simon Planter, Platoon Sergeant of the 3rd Platoon 1st Royal Anglians.

For the most part it centres on their deployment at Now Zad in the north of Hemand province and focuses on their first offensive mission against the Taliban which unfortunately results in the death of 19-year-old Private Chris Gray, the 53rd British soldier to be killed in Afghanistan.

The BBC often gets criticised these days (sometimes by myself) but this 70 minute documentary is exceptionally well done and a moving tribute to Chris Gray. The programme intersperses interviews with his o/c, platoon colleagues and family with footage filmed by his platoon sergeant and intelligent use of maps and computer graphics.

My only criticism of the BBC is their failure to show it on BBC One at 9pm on a Saturday night as a fitting tribute to the brave men and women serving their country in Afghanistan... 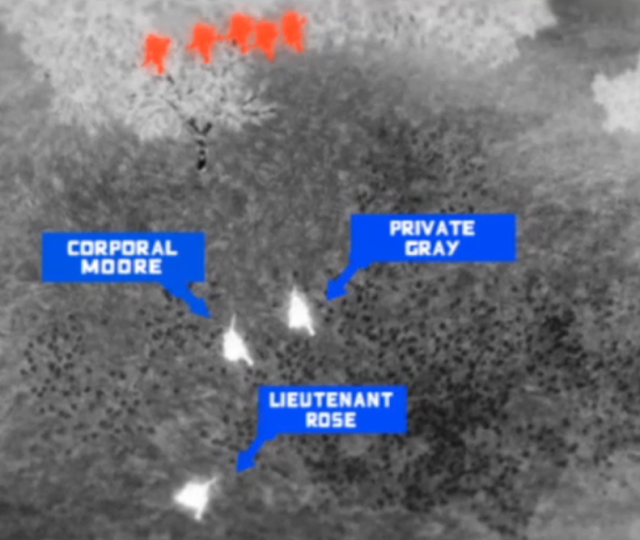 The series is being released on DVD later in the year but I have found it posted on You Tube here, along with the next two episodes in the series, for anyone who missed it on TV.
Posted by Steve at 20:20:00