Wargaming has been on a back burner with a busy travel schedule with work and the usual Saul taxi duties (though have seen a couple of good prog bands of late). I'm going through another of my sword and sandal phase book wise but I'll cover them in another post as I've just caught up with a National Geographic documentary about a US army unit's tour of duty in the Korengal Valley in Afghanistan. 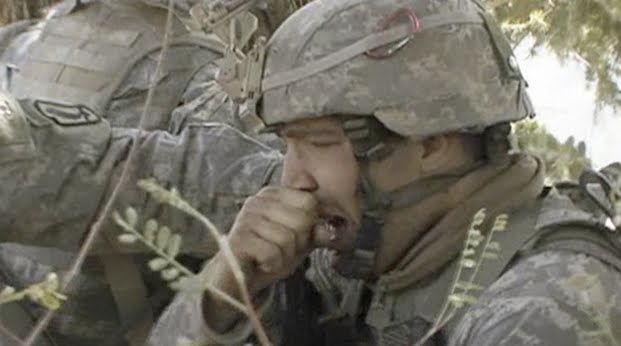 Restrepo: Outpost Afghanistan was fascinating viewing, especially after the gung-ho "based on fact" series Generation Kill which was a complete turn off for me, the idiotic view of the soldiers echoing that which caused so many problems ten years earlier in Somalia. The troops in the Korengal seemed more aware of the people around them and that other cultures deserved respect. 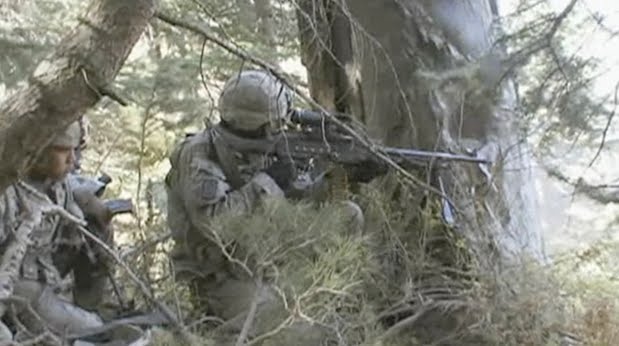 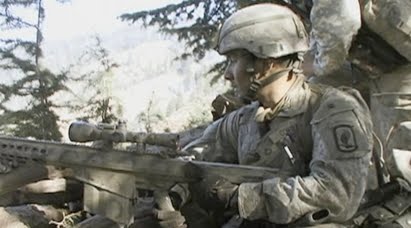 The documentary was an interesting comparison to the Ross Kemp series covering the British in Helmand and although their were many similarities, the terrain (pine forest covered mountains) was very different. What did strike me though was how similar it all seemed. Firebases surrounded by an indigenous enemy that melted into the undergrowth, heavy use of air assets etc. The similarity to Vietnam was quite striking. 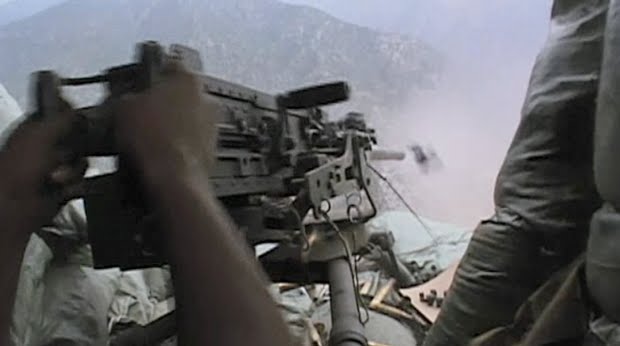 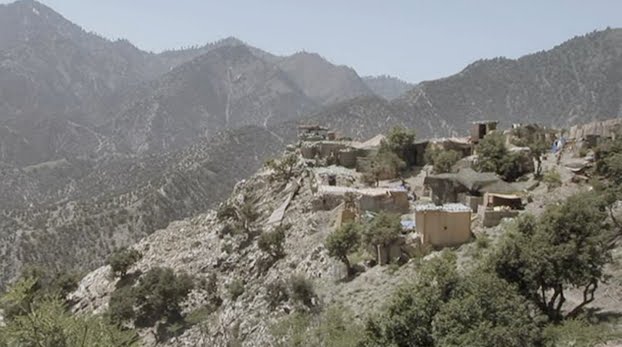 The unit suffered a number of casualties and there is a scene at the end of them firing flares off that is very poignant (the outpost itself was named after a comrade that died early on in the tour). The documentary ends by telling you that the US pulled out of the Korengal in 2009...

The photos above are all screen grabs from the documentary which is still available on Sky Player...
Posted by Steve at 20:39:00