Victory in the Pacific?

Well, the Confederates are 90% complete... I just need to drybrush the bases, add some flock and add the flags to the standard bearers when they turn up. They're not looking too bad so I have started the block painting on the first Union regiment. Hopefully they won't take as long... Playing the Imperial Japanese Navy in Pacific Fleet reminded me that many moons ago I flirted with the idea of playing some WW2 Pacific naval battles and inspired by an article in Miniature Wargames(?) I bought a load of Skywave 1/700th planes with the idea of basing them  about 3 to 4 inches high and using a false perspective effect with 1/3000th ships below.

I think the idea was stillborn after attempting to paint some 1/3000th Soviet Moderns for Harpoon (I know...) but struggling with the deck markings. Presumably someone does decals for 1/3000th aircraft carriers in this day and age so maybe this experience should not put me off. 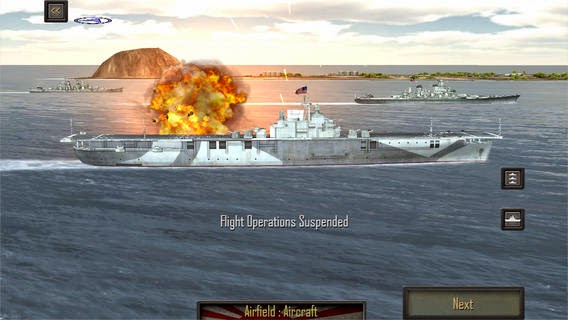 I might dig out Victory at Sea if I can find my copy and see if the bug strikes again. I must confess to having a preference for the Pacific (the Med coming in a close second), though historically desire to use battleships is pretty moot given the dominance of the carrier in daytime battles.

Something to ponder whilst painting the boys in blue tomorrow...
Posted by Steve at 20:57:00