Tusk: A Load of Aurochs?

SWMBO does like to watch some unusual TV programmes, tonight it was Hitler's Hunting Experiment on More 4 (previously shown on Channel 4). The programme is about Nazi plans to bring genetically manipulate cattle into extinct Aurochs, which they could then hunt. 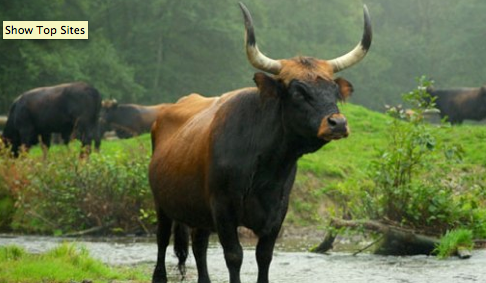 Half watching it, it got me thinking about using Tusk for some games of Nazi prehistoric big game hunting, developing the premise further that once the Aurochs experiments were successful, the Nazi hunters re-created other prehistoric mammals for their forest safaris.