Ever the romantic I spent St Valentine's Day with SWMBO in Currys PC World looking at cookers, washer dryers and dishwashers and then treating her to a Big Mac meal for tea! :-) This, again, meant I was not able to finish the last bit of block painting on my Confederates - maybe tomorrow... 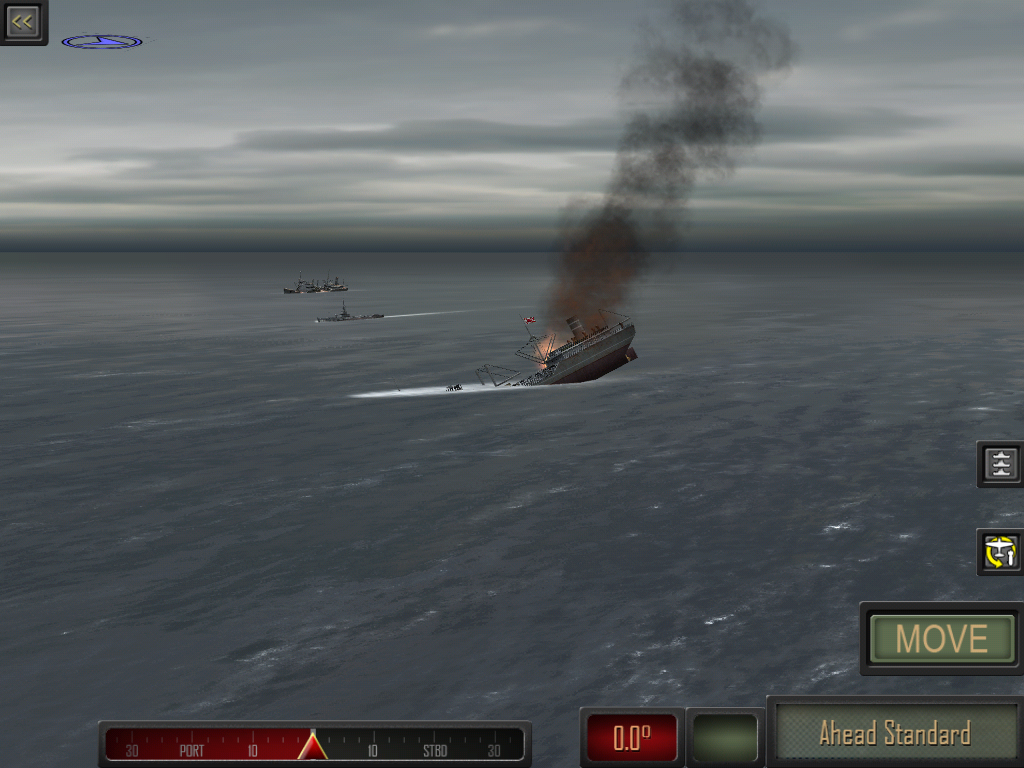 I did manage to get some "gaming" in on the iPad with a new game recommended to me by a friend in the States. Where Battle Academy is my iPad vice, Pacific Fleet is Tommy's, so I thought it worth trying out the free Lite version, which led me to splashing the cash (all £4.49 of it) on the full game. 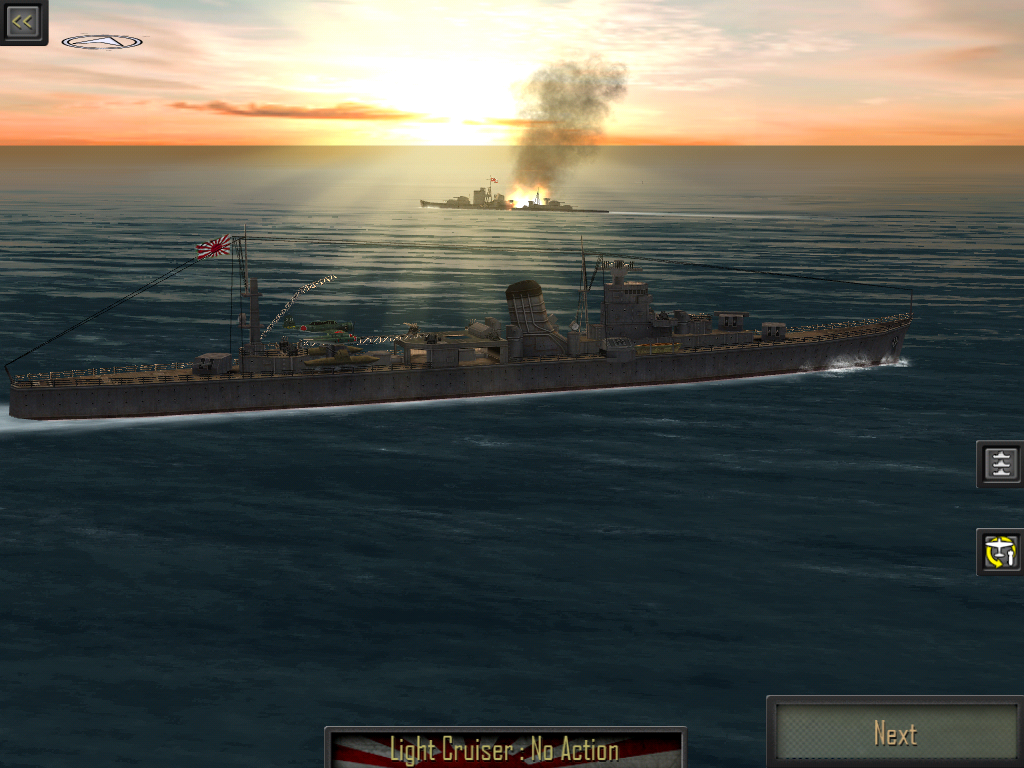 I'm only a few missions in as the commander of the SS Gato but have found this to be a great game with wonderful graphics (here are a couple of screen grabs from two of my games). If you have an iPad (or an iPhone there is a version for that), check it out, it is great fun. The invasion of Poland with Panzer Corps is now on hold whilst I sink the Imperial Japanese Navy!!!
Posted by Steve at 21:11:00