Battle for the Baltics 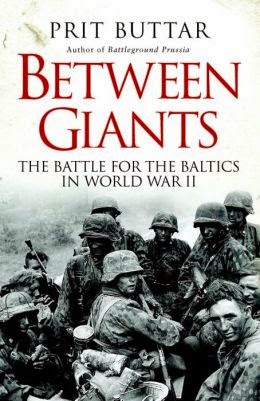 Over the last few months I have been watching the pile of Greatest Tank Battles episodes I recorded last year. Despite the basic CGI there have been some really interesting ones, the Tunisian and Canadians in Southern Italy being especially interesting.

Today I finished watching the one about the Battle of the Baltics in 1944 and again found it fascinating. It inspired me to warm up the old Kindle and start reading  Between Giants: The Battle for the Baltics in World War II by Prit Buttar, which I picked up for 99p in one of the periodic sales on Amazon.

The initial Soviet campaign is set in January 1944 and I now want to game this in 1/300th on snow covered terrain.

Given the amount of games I want to play on snowy wastes, I really need to come up with some solution for the terrain tiles... 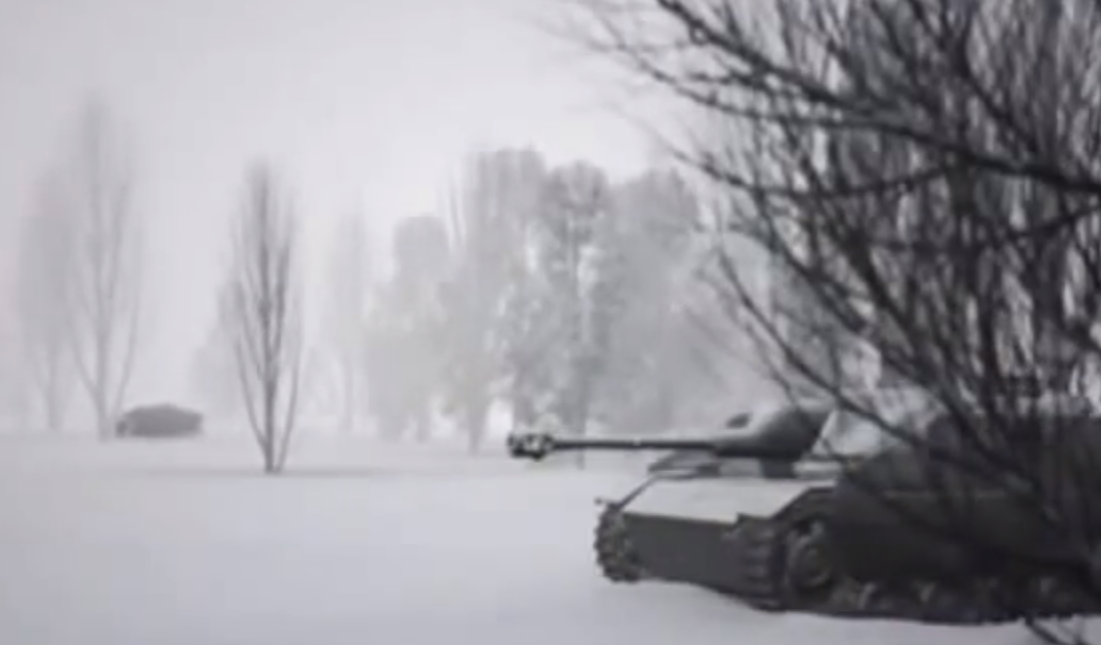