The SOTCW World War One Compendium 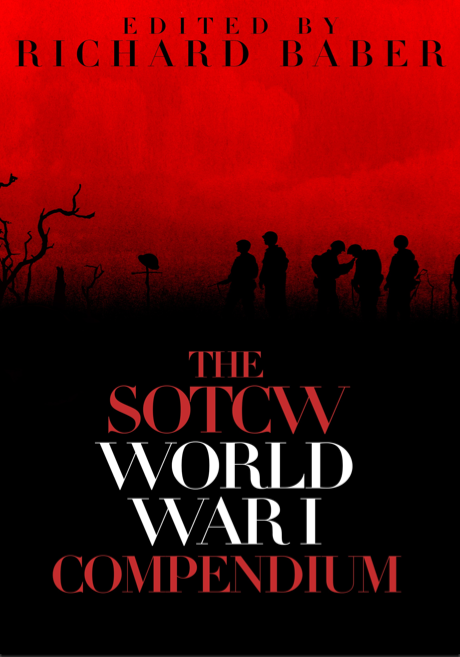 The Society of Twentieth Century Wargamers have moved into the 21st century with the release of a PDF compendium of the Great War articles that have appeared in their society magazine The Journal over the years.

The SOTCW World War One Compendium is available in a number of e-formats including PDF, mobi and ePub, so readable on Kindles, iPads as well as PC. At 131 pages for 43p (yes 43 pence) it is an absolute bargain and can be bought at Wargame Vault here.