Another Brick in the Wall...

You may have seen that Warlord have released some plastic stone walls recently, just over four foot of wall for £14, part of their collaboration with Italeri (as can be seen from the box). 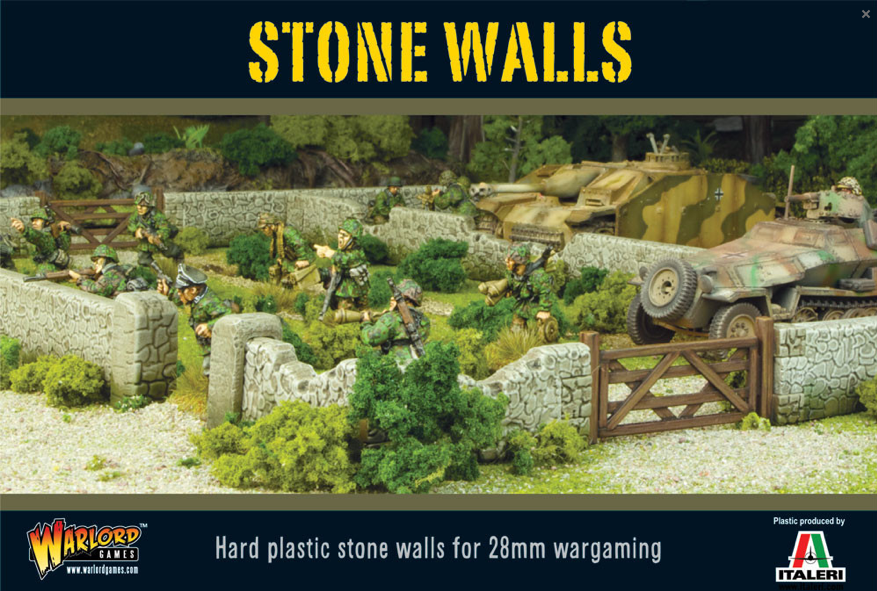 I'm not sure whether £14 for four foot of wall represents good value but you can purchase exactly the same product in an Italeri box for almost half the price (their rrp is about ten euro). Now I admit the box isn't as nice but the price difference is a bit surprising. 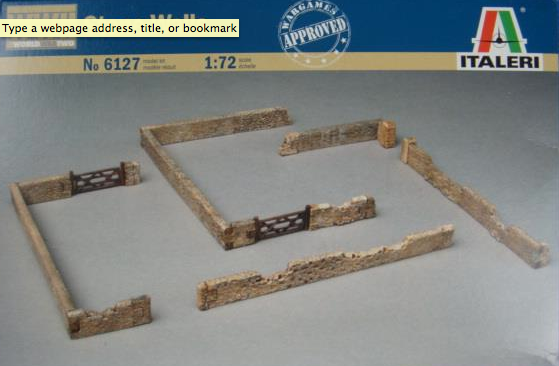 Some people have wondered if the product has been upscaled from 1/72nd to 1/56th or that the box contains more sprues but it has been confirmed by Warlord not, the product and quantity is identical. The 19mm tall walls which are six foot in 1/72nd are about four foot in 28mm. I picked up a couple of Italeri boxes from a seller via Amazon for less than the Warlord rrp which arrived today and they should prove useful for both 20mm and 28mm games.

I have to admit to being somewhat surprised that Warlord thought they might be able to get away with releasing Italeri's product with such a hefty mark up in this day and age and I confess that I shall be looking twice now at any future collaborative efforts (such as the planned vehicle kits) to ensure that I am not being taken for a ride...
Posted by Steve at 17:48:00