Today saw son and heir investigating the University of South Wales with me on taxi duty despite the lingering effects of the Manthrax.  Yesterday's retail therapy seems to have done the trick and I feel a lot better though...

Gav at Baker Company still has not told us which campaign will get the nod for the April Kickstarter, only that he spend £40 on books for both the Balkans and Norwegian Campaign! I think things are moving into alignment for Norway though, look what Osprey are releasing next February... :-) 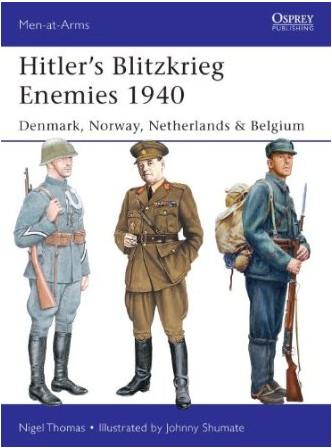