The 'Real World' put painting on hold so the remaining squads for the Russian and American platoons are sat in a state of semi-completion. Hopefully I'll get a good couple of hours tomorrow or Friday to get them to dipping stage. The BTR's arrived today so once the figures are finished we're good to go (ok, I want to dirty up the Bradleys and add some S&S stowage but that doesn't stop them getting some gaming action assuming I can find the time). 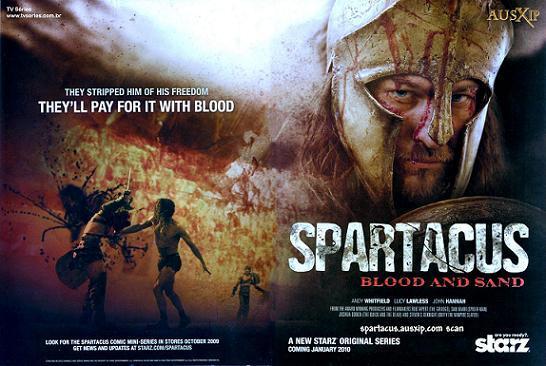 My mind has been flitting with ideas for Basic Impetus and having become addicted (against my better judgement) to Spartacus: Blood and Sand I remembered I had a box of Orion 20mm plastic gladiators which I initially bought to use for a gladiator game before buying em-4's Ludus Gladiatorius. I've got the WAB supplement somewhere but I have also picked up Lewis Grassic Gibbon's novel Spartacus which is apparently a great read. I'm not sure how many figures I'll need for a Basic Impetus army and as I don't have any 20mm Republican Romans I'll need to get some for an OpFor but given the way that Impetus bases are mini-dioramas as much as unit bases, the appeal of something a little different is very appealing and the Spartacus slave rebellion ideally suited for such a mini-project...
Posted by Steve at 22:22:00