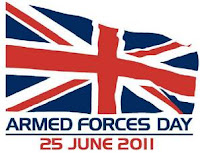 Today is Armed Forces Day in the UK, a chance for us to honour our armed forces past and present. There are a number of events across the country and I noticed a Challenger II was parked on College Green in Bristol (well, I assume it was there for Armed Forces Day and not in preparation for the Teacher's strike demo on Thursday!).

This is the first Armed Forces Day my son-in-law has actually been on active service in a war zone, being somewhere off Libya in HMS Liverpool, though this is probably less hazardous than last year when he met the PM on HMS Ark Royal who promised to revisit the carrier for the 25th anniversary (strange he didn't keep that promise). 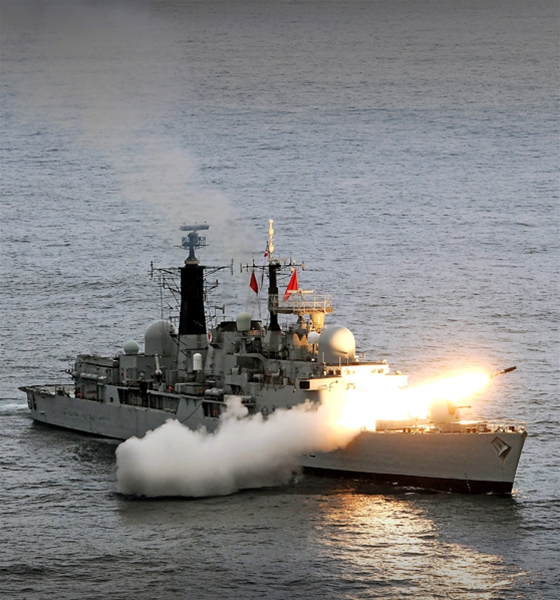