Back To The Trenches...

You may recall a couple of years ago that I painted up a battalion of the Corpo Expedicionário Português for Élan. Earlier this year I completed two battalions of German infantry which I forgot to photograph and post on the blog. Only another seven are needed to complete the brigade! :-)

The models are 6mm Irregular Miniatures, somewhat rough and ready but they paint up quickly and do look good en masse...

I found them doing a little bit of tidying in the games room (which still needs rescuing) which led to a bit of ill-considered navel gazing and the idea to plan 2013's painting activity out so I actually achieved something.

Given the relative success of dedicated project months you might well wonder why I said ill-considered? Well, sitting down and typing the projects and armies I could remember, I could plan out the next five years painting and still probably not be finished! (and this doesn't take into account painting anything for Wessex Games rules projects - AirWar 1918 and Tusk 2 glare accusingly at me!) 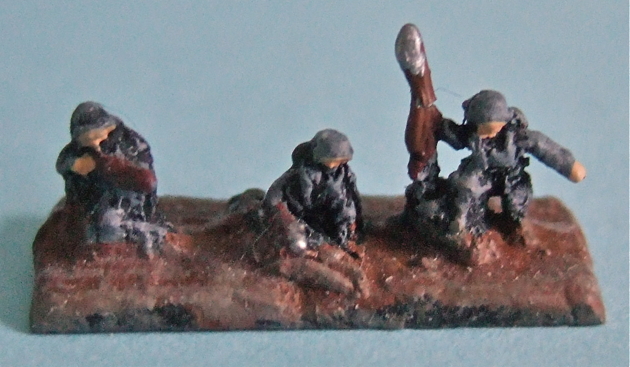 Clearly I am going to have to be much more focused going forward (attend less wargames shows and stop looking at TMP). I think I will continue the dedicated months as this gets things done but stops me getting bored, but aim to complete a number of the specific projects within the year so I have both sides finished and can actually use them in a game or two! 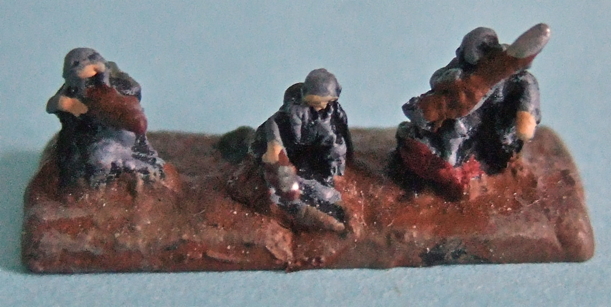