Haven't had a lot of time today for the hobby but I did dig out my 20mm Russian plastics to see what I could make up force wise for Battlefield Evo... 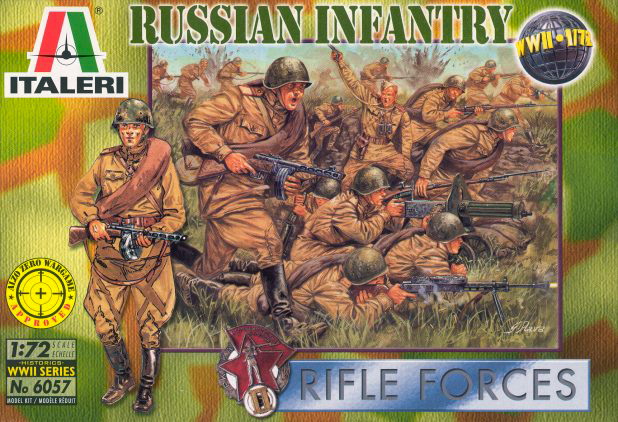 I had three different boxes sitting around, Italeri's Russian Infantry in Winter uniforms, Italeri's (ex-Esci) Russian Infantry and Revell's Siberian Riflemen. As you always do there are some silly poses, lots of troops waving their smg's in the air, some stiff grenade throwing poses and half a box on skies in the Siberian box (saved for some unknown future project). 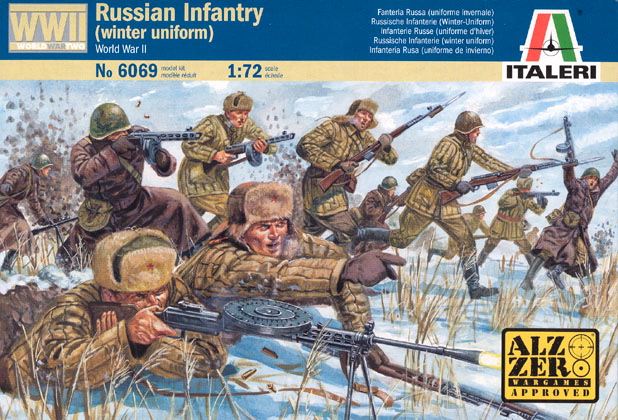 Between the three boxes I have managed to create two platoons plus command, a sniper team, two hmg teams, an ATR team and an 82mm mortar team. 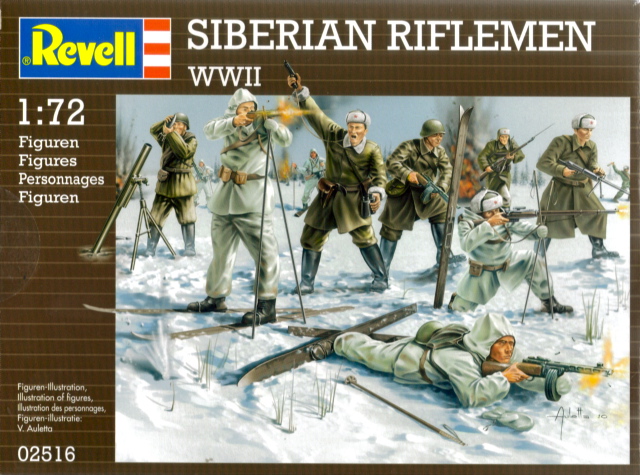 I have some spare troops which are mainly useless poses but some could be used for conversions and might consider getting a box of Pegasus' Winter Russians to make up another platoon and take the infantry to company strength.
Posted by Steve at 15:46:00