Perry Miniatures are certainly springing surprises on us of late, the recent War of the Triple Alliance range came out the blue, but today's a news that the twins will be producing a large and comprehensive range of plastic and metal figures for the last major colonial war of the C19th is great news! 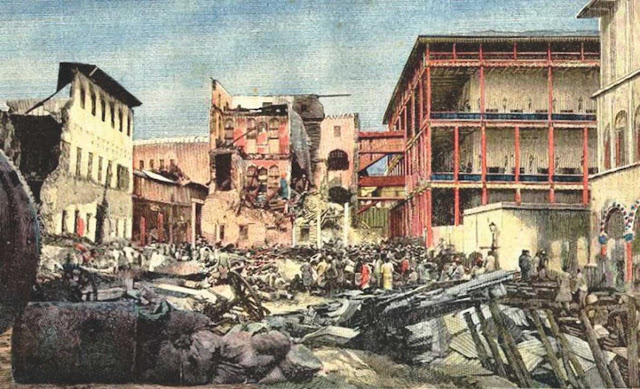 Plastic miniatures for this over looked conflict will apparently British Royal Marine Light Infantry, Zanzibari Marines and Pimba Pirates. British sailors will be available in metal as will be a limited edition set of the Sultan and his bodyguard. 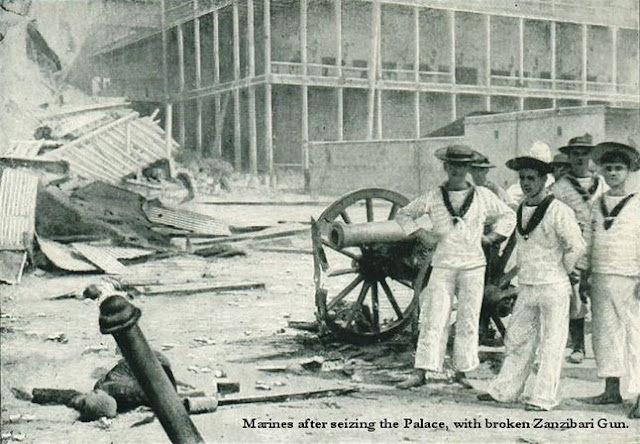 The big news is that the figures will be complemented with the Perry's first move into plastic vehicles with 1/56th kits of HMS Racoon, HMS Sparrow and the unfortunate Zanzibari HHS Glasgow, all with an additional steam launch sprue, to be released this time next year.
Posted by Steve at 09:32:00