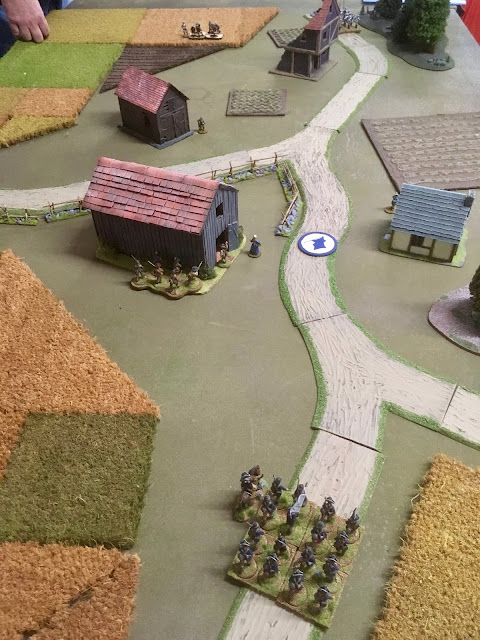 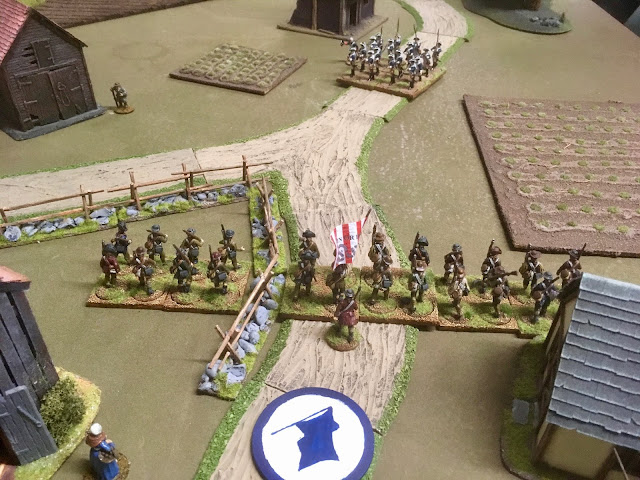 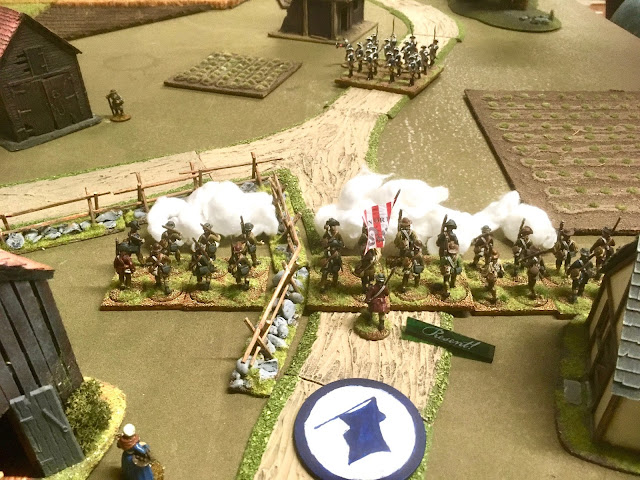 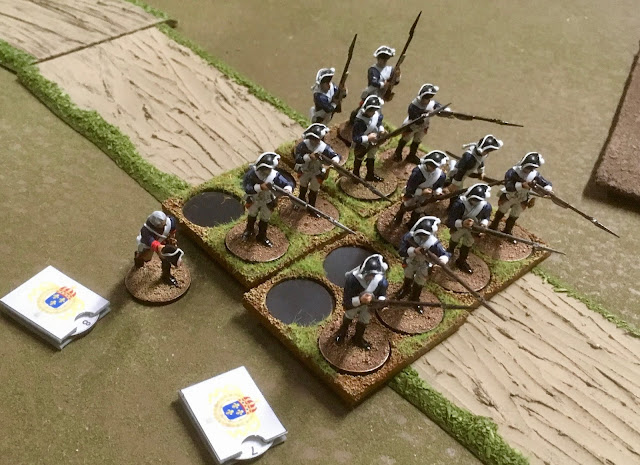 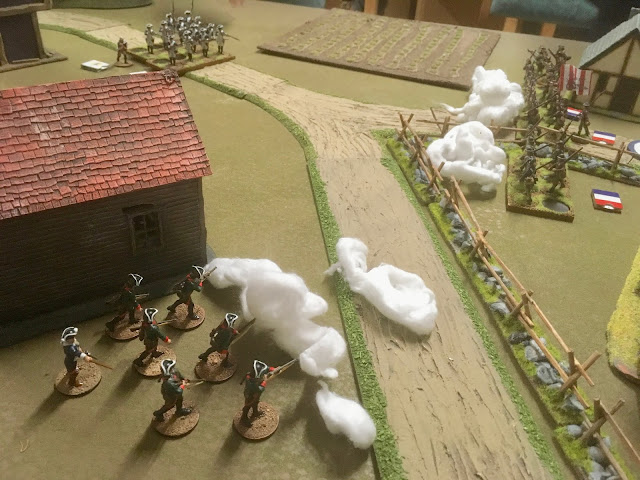 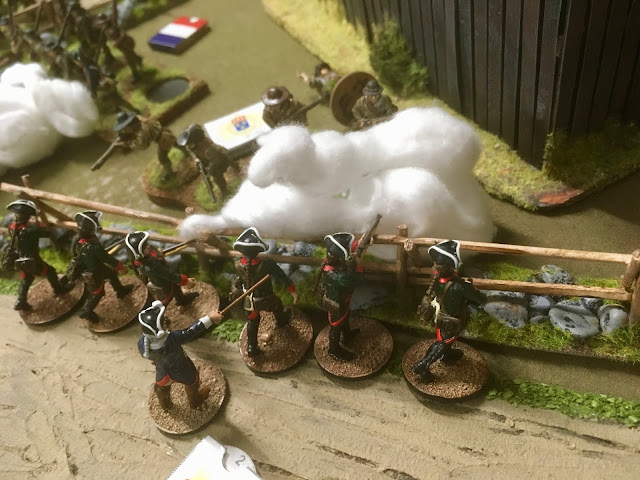 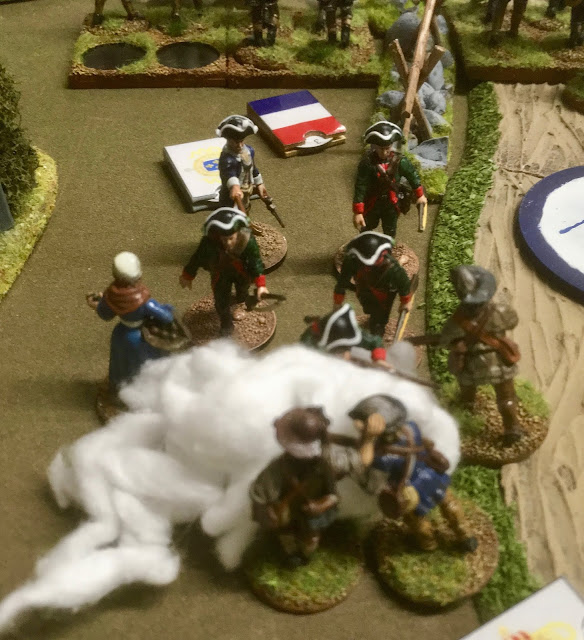 Overall an enjoyable experience, we all enjoyed the game and have picked up sets of poker chips and tokens from Lardies for future games...
Posted by Steve at 12:47:00