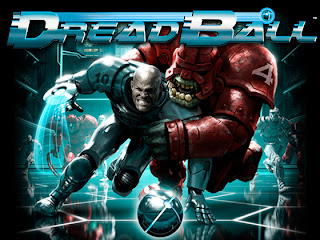 Apparently idle hands are the devil's playthings and I think this must be the case with me. I haven't had much opportunity to hit the painting table and get on with the Blood Moon Orcs due to a mixture of real life work and a bad case of Manthrax causing me to cough and sneeze over everything in sight. However it hasn't stopped me adding to "Lead Mountain" after being seduced by Mantic's Kickstarter project for DreadBall.

DreadBall is a SF football type game and I must confess that the original plans for the game were to my mind pretty uninspiring with teams of humans, orcs, dwarves and rat-men. It smacked of being an SF rip off of Bloodbowl and Mantic do seem to be acquiring a bit of a reputation of being producing cheap GW-lite products rather than being particularly innovative themselves (their SF wargame Warpath is especially guilty of this background wise with its own versions of Orks, Squats and Hrud).

However (game designer) Jake Thornton's blog proved interesting reading, the game mechanics (see YouTube video above) and play were sufficiently different from Bloodbowl and his ideas for the future beyond the initial game release quite inspiring... 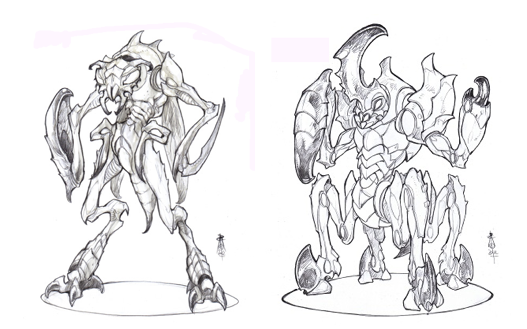 So I decided to take the plunge, the game would provide some fun over the Xmas period and I do like Jake's other Mantic game Dwarf King's Hold.

Then the addiction took hold...

As more money was pledged towards the project Mantic put up options for Seasons 2 and 3 with some new teams that are much more interesting than those in the initial Season 1 game, as well as some cool MVP's. There are things with lots of tentacles, robots, giant robots, teleporting dinosaur aliens (now that would be good in Warpath), damn, there was some good stuff being planned. Indeed out of the next eight teams only the SF Ape team didn't float my boat and they're still better than Space Dwarves. 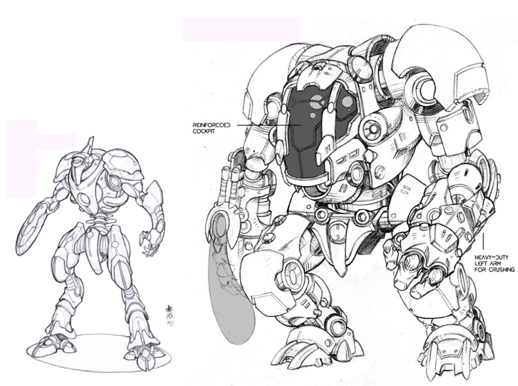 Oh well, in for a penny and all that. The credit card has taken a bit of a hit but not as bad as I thought as the process is in US Dollars and the exchange rate a lot better than I mentally converted.

Coupled with the Reaper Bones Kickstarter I can see I need to recognise that this could be an expensive, if good value, element to my hobby and I should not be seduced into buying into every new shiny project that comes up.

That said the Judge Dredd Kickstarter looks interesting and there are some good deals there...
Posted by Steve at 15:05:00