Winter Wonderlard II: The Other Games...

Although I didn't get a chance to play in them, here are some photos of some of the other games put on at the Bristol Lardy Day Winter Wonderlard II in February. First off this wonderful 28mm Chain of Command 'Holland 1944' run by Lardy Nick with some great miniatures and terrain... 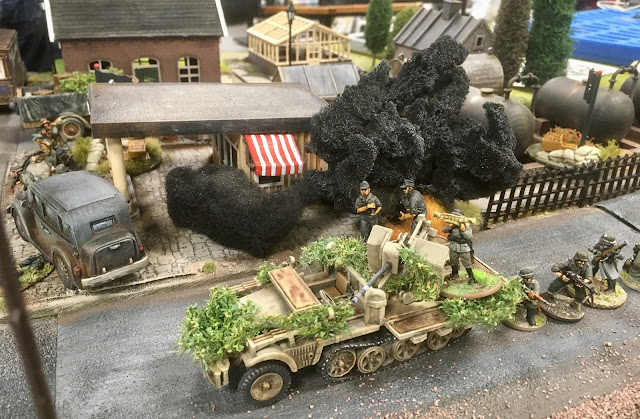 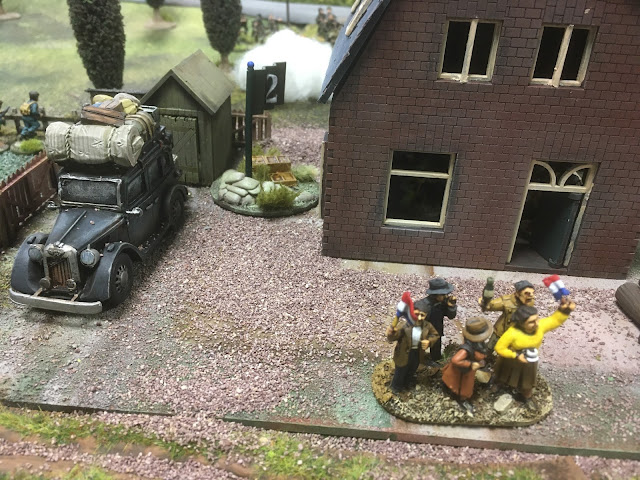 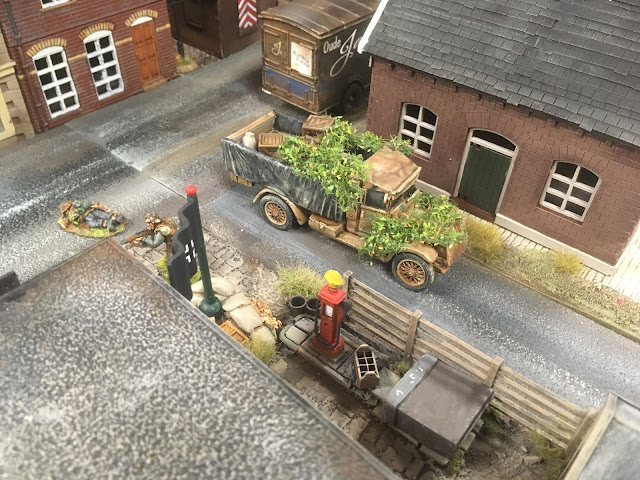 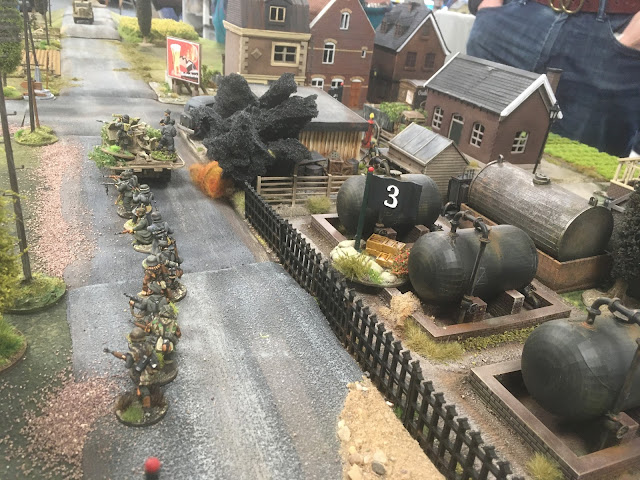 There were a couple of Sharp Practice games at the day including Lloyd's 'Devuelve la Amanta' set in Spain 1811. Nice to see some Marines on the table... 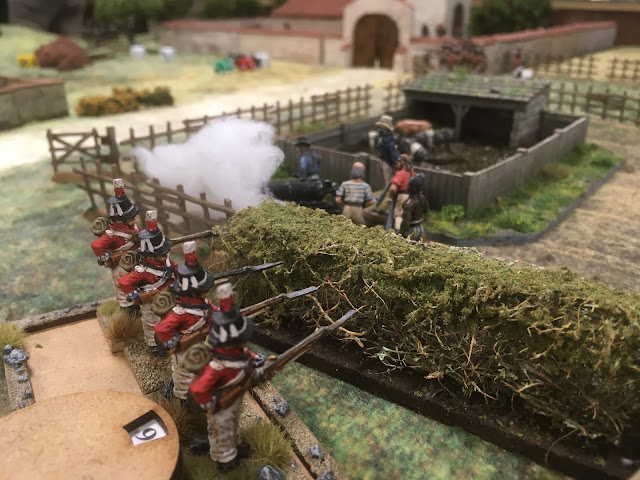 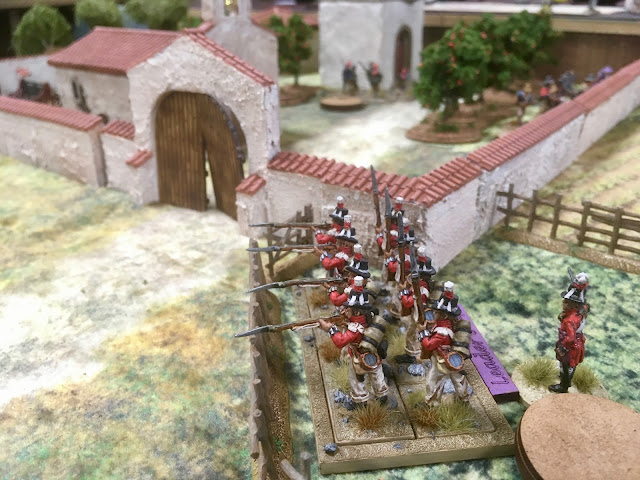 2mm Strength and Honour, with Mark putting on 'Aquae Sextiae' set in Gaul 102BC with his newly released rules. This does look rather stunning in the flesh and I am very tempted... 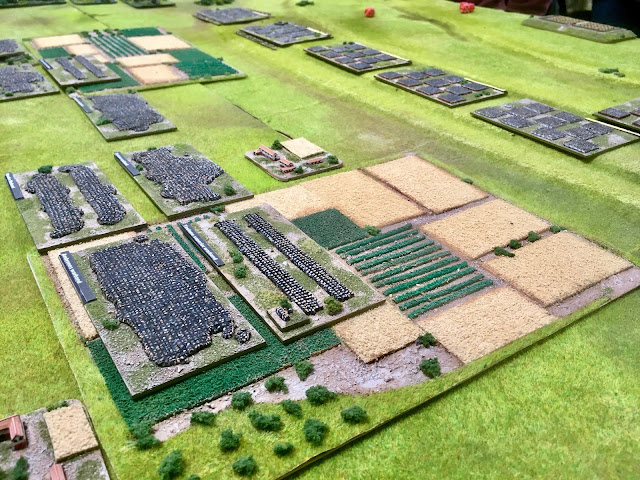 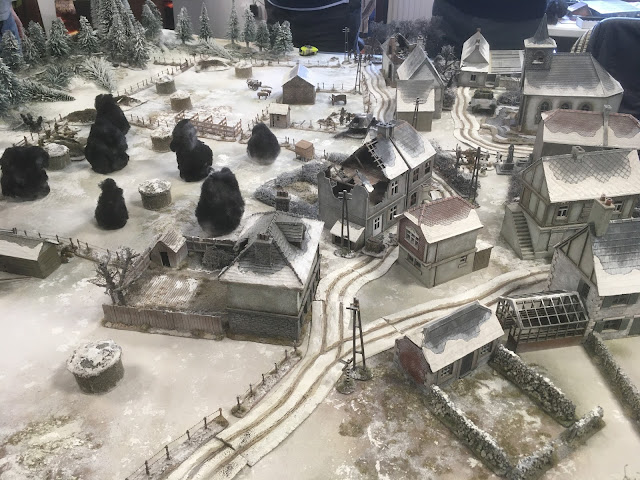 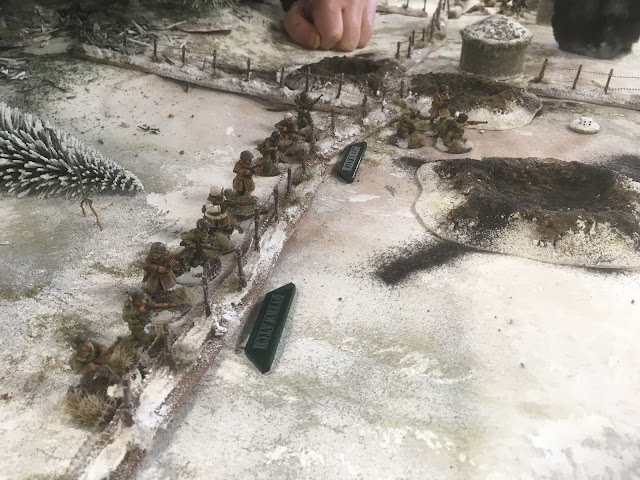 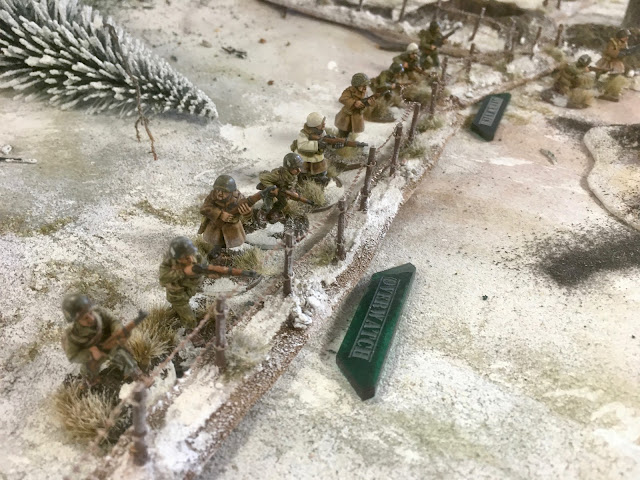 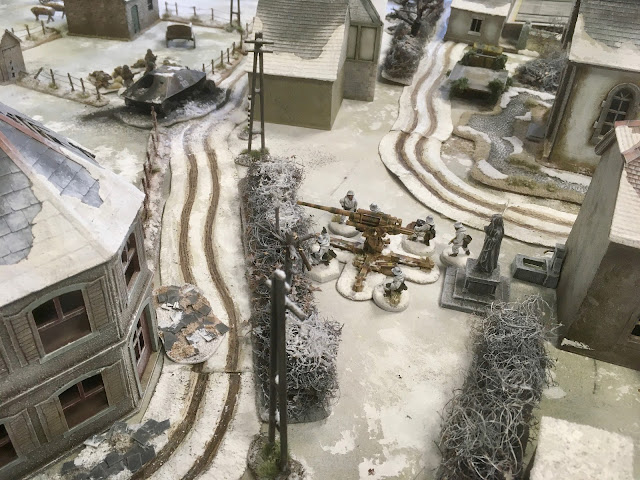 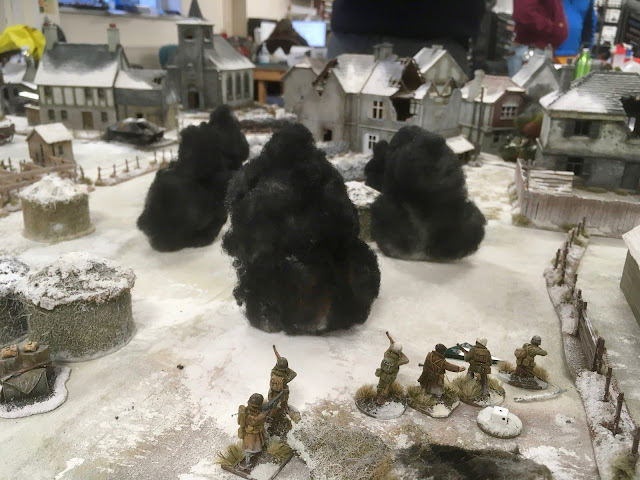 More Chain of Command but this time in 15mm with Carole's 'Götterdämmerung Comes to Schmalzdorf' game set in 1945 Germany... 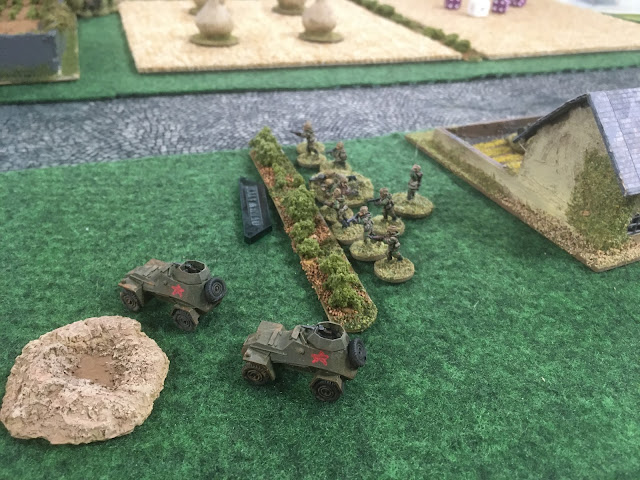 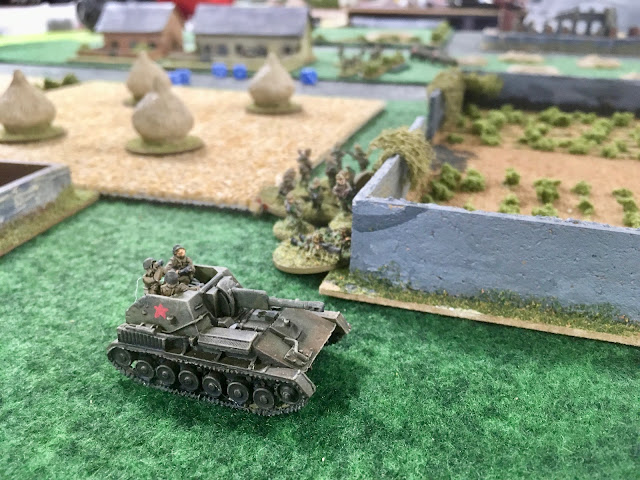 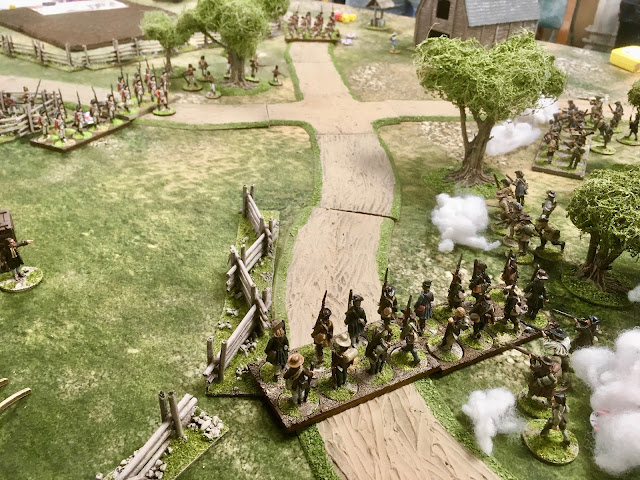 Phil and Jenny's 'Relieving St Omer' 15mm I Ain't Been Shot Mum game which I'd been fortunate to play previously. 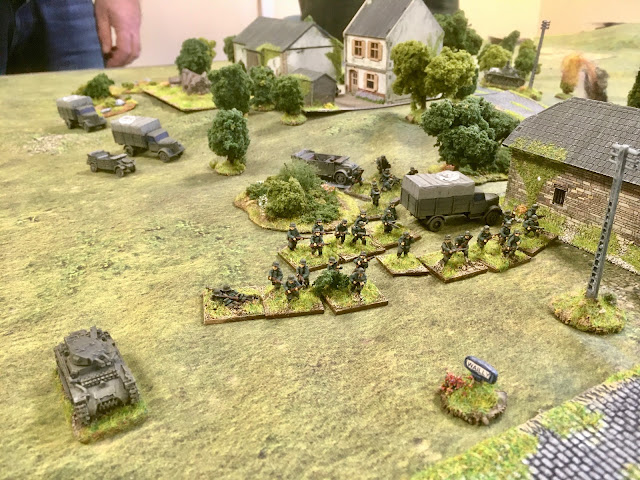 As I said previously these Lardy Days are great events both for playing some awesome games but also the social aspect of making a host of new friends. If there is one local to you, go along, you won't regret it.
Posted by Steve at 09:46:00

Email ThisBlogThis!Share to TwitterShare to FacebookShare to Pinterest
Labels: Chain of Command, I Ain't Been Shot Mum, Sharp Practice, Strength and Honour