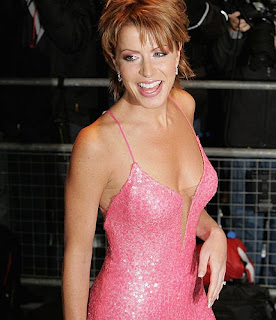 Natasha Kaplinsky may not strike you as an obvious excuse for buying more wargames figures but please bear with me because it is true...
A couple of years back the (then) BBC newsreader was featured on the TV series Who Do You Think You Are? Like Stephen Fry, featured in an earlier series, she is of East European Jewish descent and her relatives had been victims of the Holocaust. What sparked my interest was the story of how some of her relatives joined the 'Forest Jews' and fought back.
At the time this was a relatively unknown story and with my interest piqued I started to do some research which culminated in buying a book called The Bielski Brothers by Peter Duffy which described the story of the leaders of the Forest Jews and their battles against the Germans and their allies (and even on occasion the Polish Home Army). Subsequently the story has been brought to the big screen in the film Defiance which is a reasonable attempt to tell the story (although slightly inaccurate in the interests of dramatic license), iteself based on Nechama Tec's book Defiance (also worth reading). 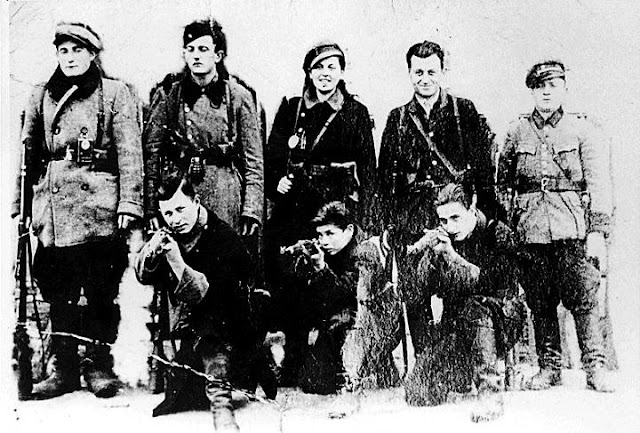 I must confess to being a bit of a supporter of underdogs, especially when they win against the odds and the story of the Bielski's and the Forest Jews is one that I have found especially interesting. I have pondered for a while about raising a small Bielski Partisan force, if only as an antidote to the interminable armies of Waffen SS* we see at shows and the impetus came when I found out that Caesar Miniatures had re-released, as a limited edition, their original WWII Underground Resisters (Partisans) set alongside their existing WWII Partisans in Europe. For about a tenner I soon had 74 20mm figures courtesy of Hannants. 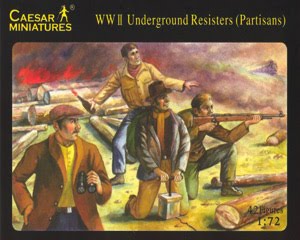 I hope to get these painted over the summer holiday, once I get the work top cleared of existing projects and try out some small scale partisan actions with them. 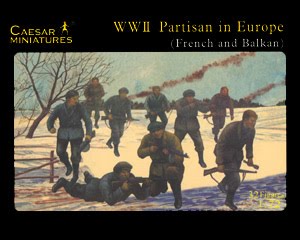 * my antipathy for this fascination of wargamers with right-wing forces extends to the Freikorps as well and one day I plan to raise a small German Red Army/Spartacist force to keep Bavaria and Berlin red!
Posted by Steve at 16:10:00