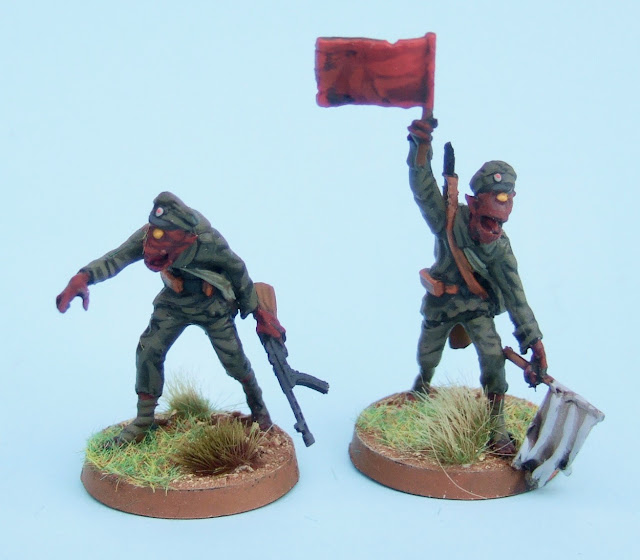 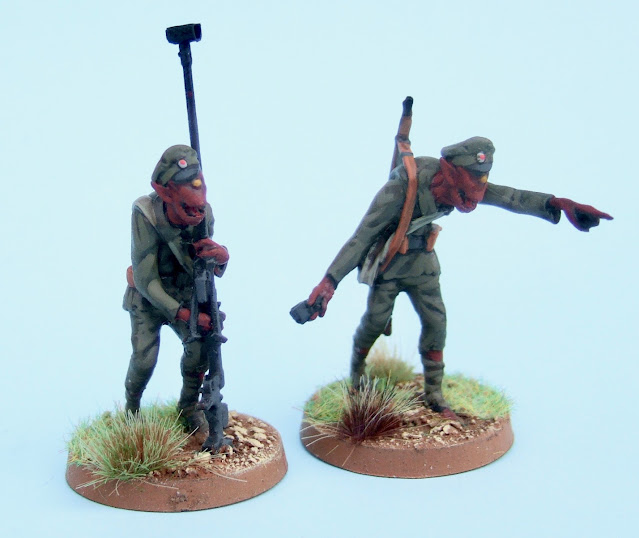 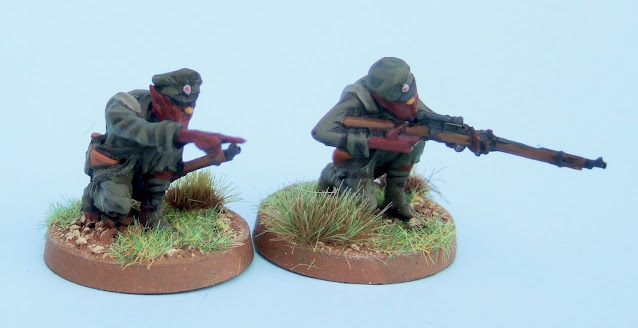 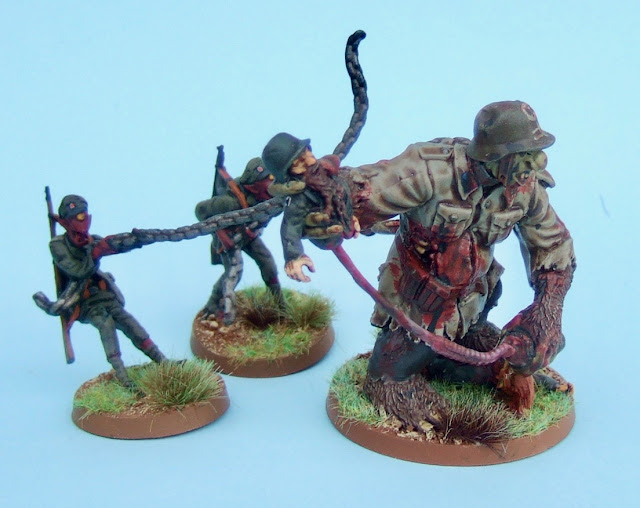 I've enjoyed painting these Panzerfäuste miniatures and will keep dipping into my resin pile as there are a lot of great models which I never got around to painting in the Hysterical days...
Posted by Steve at 15:30:00