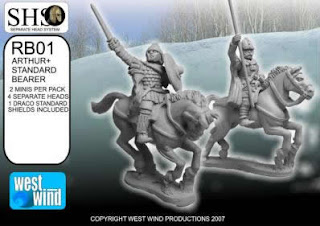 The only problem now is not to go off project and start playing about with them when they arrive. They are a 2013 project and will stay that way!!
Posted by Steve at 18:03:00