I think it is Big Lee's fault, yes, let's blame him! You may have seen on Big Lee's Miniature Adventures the start of his 6mm North Africa project which started me mentally reminiscing about the "good old days" when 6mm WW2 was the only game in town (well apart from WHFB2). This in turn led to some perusing the Cold War Commander forums and me wondering what was lurking in "Lead Mountain".

A bit of rummaging later I found... 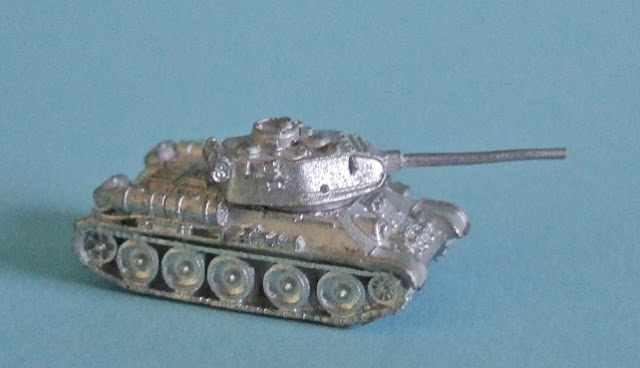 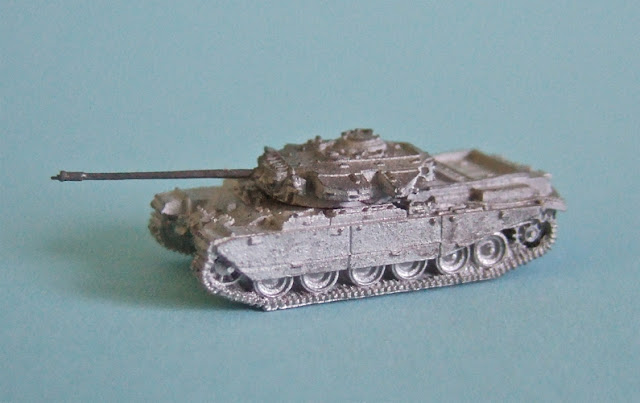 A lot of Cold War era models including some 1967 or '73 Arab-Israeli War (Chinese Farm?) and piles of GHQ Soviets, probably enough for Fulda Gap and Afghanistan. I also have a GHQ British battlegroup I bought for my 2ECW project who could also fight the Russkis... 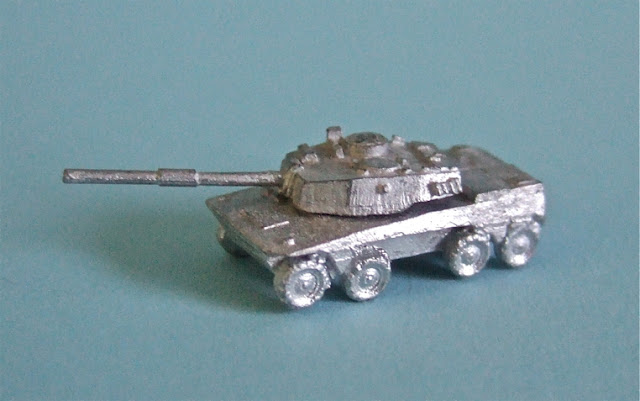 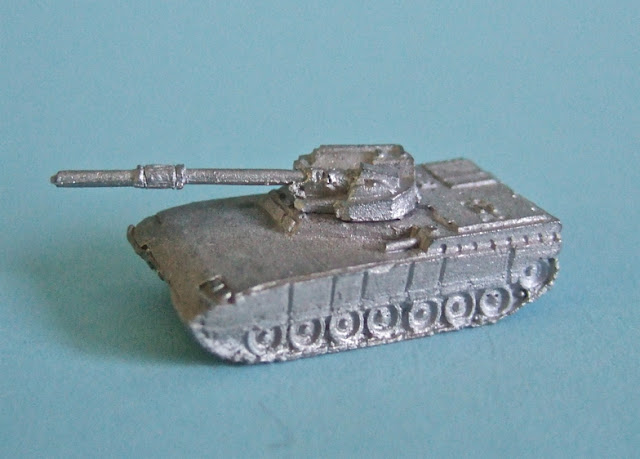 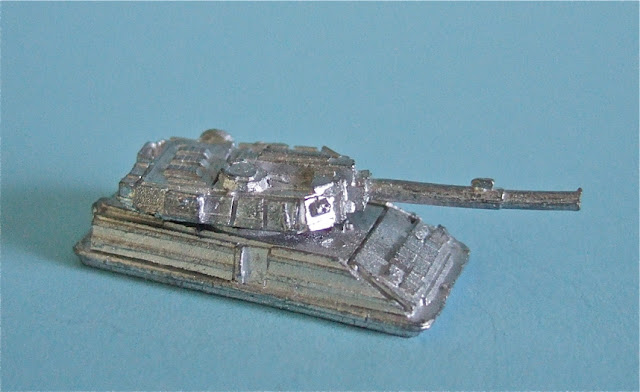 And piles of SF, mainly Copeland and Brigade.

I really need to pull it all out and sort it out into some armies but there is enough here, certainly enough Soviet whether 1945 or 1989, to get on with something concrete next year.
Posted by Steve at 12:01:00