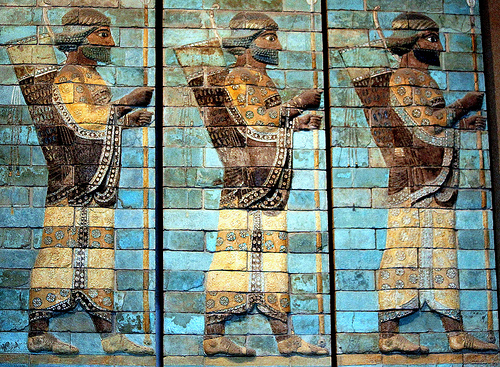 Anyway I must stop going off at a tangent and get back to the Orcs and Zulus...
Posted by Steve at 18:35:00