The War Against The French 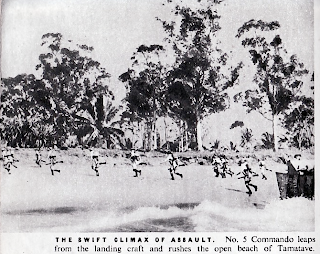 When we think about fighting the French our thoughts usually turn to Agincourt, Trafalgar and Waterloo more so than Madagascar and Syria but Colin Smith's England's Last War Against France: Fighting Vichy 1940-42 about the largely forgotten war against Vichy France and the threat posed by her navy and colonial possessions is a fascinating read.

From a wargaming point of view the campaigns in Syria, Madagascar and French North Africa make compelling reading and a series of hard fought battles between Vichy colonial forces on the one hand and British Commonwealth and Americans on the other beg further research and tabletop recreation, after all it is not often you hear of Australian troops being forced to retreat in panic - and against the French to boot. Similarly the Americans who were badly beaten in Oran will probably disagree with the inane "cheese eating surrender monkeys" label the French have been branded with by the uneducated.

Whilst you can purchase 15mm Flames of War miniatures for the French in the Levant (Syria and Lebanon), 28mm is a bit more problematical with a dearth of suitable figures. Foundry's old Darkest Africa Foreign Legion pack and Artizan's WW2 Legion may be suitable for troops with Adrian helmet head swaps but the Bolt Action and Crusader 1940 ranges less so with their troops in greatcoats (I know the French wore greatcoats in the Levant but they would look very odd to Commonwealth troops in shorts...). 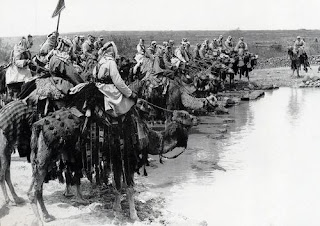 I've had a growing interesting in the over-looked French involvement in WW2 and given the Syrian campaign featured the same Commonwealth troops who had previously fought against the Italians in east Africa and I am tempted towards some section to platoon level 28mm skirmish gaming for East Africa and the Levant especially if I can find some good sources for 28mm WW2 Indian Army troops (Pulp are the only ones I know of).

Back to the book, even if you don't fancy starting a new period, it is an excellent read and a good balance with regards to the politics and military with excellent use of personal accounts of fascinating battles most of us are not aware of.
Posted by Steve at 21:23:00